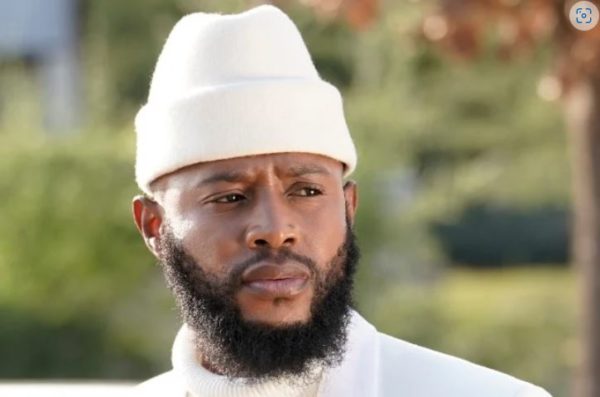 Mohale Motaung spills the tea about the marriage with his former husband, Somizi Mhlongo.

The two had a dirty divorce after their luxurious wedding ceremonies; while planning their third wedding which was to hold in Italy, news of their divorce filled the air, as Mohale accused Som of assault.

The Idols SA judge has been able to share some of the events that occurred in the marriage on his reality show, and Mo will be serving more juice about the marriage on a show premiering soon.

A snippet of the show got shared on social media and it has tongues wagging with mixed reactions.

“I was happy until certain things started to happen . . . Like the control and constantly being reminded that I bring nothing to the table except my pretty face,” the actor says in the first trailer for the tell-all special.

“I remember him [Somizi] saying that he needs to mess up my face,” Mohale says to Aldrin in the Showmax Original, before the trailer cuts to Mohale talking about how, “I crawled down the stairs.”