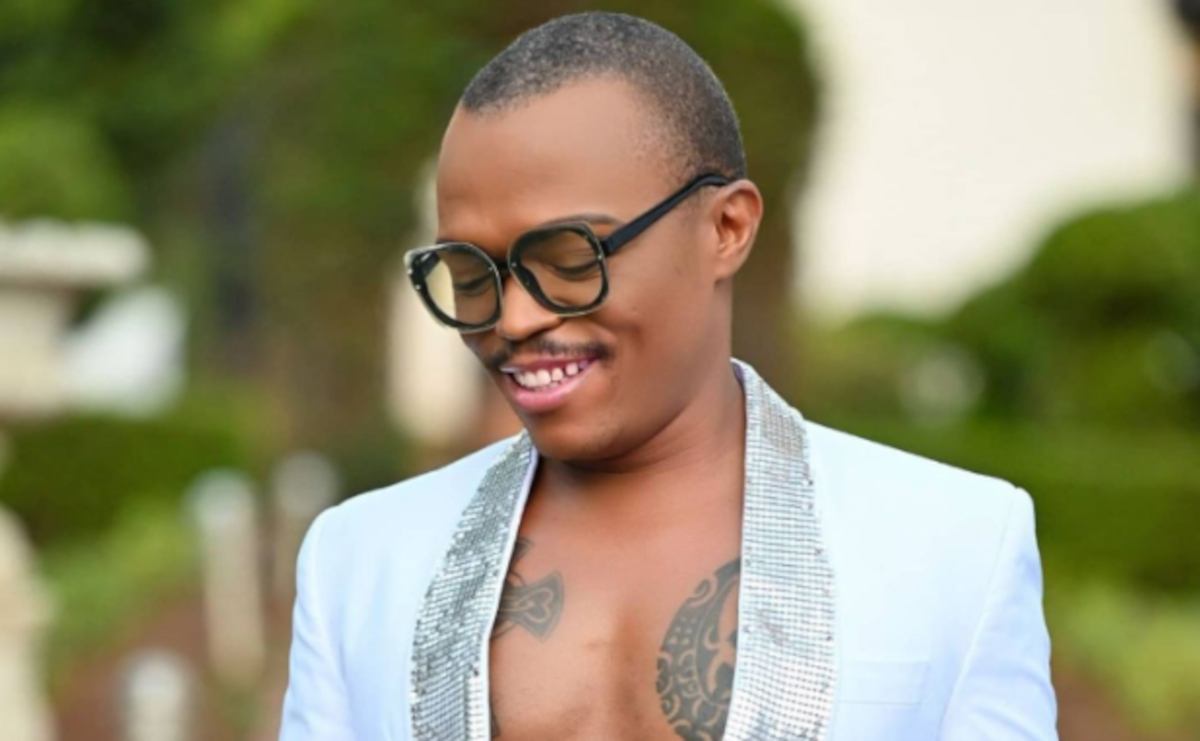 Media personality Somizi Mhlongo is one of many South African celebrities who mourned the death of local rapper Riky Rick. It appears the Idols SA judge is still not over the star’s passing. Speaking during a recent episode of Living The Dream With Somizi, he revealed that the late rapper visited him in his sleep.

While it was just a dream, the reality TV star said that he was very excited to see his friend again.

Somizi, like many South Africans, were left shocked when Riky Rick committed suicide earlier this year.

Speaking during an episode of his reality TV show, the bubbly personality shared with close friend Vusi Nova exactly how much Riky’s passing affected him.

According to Vusi, finding out about the suicide was one of the biggest shocks he’s had in his life.

“Shock of my life. I was just like no way, they’re lying. Like I ever tried to call his number, I called his cousin Bandile and them,” started out Vusi.

Responding to this, Somizi shared that he had even dreamed about the Boss Zonke rapper.

Excited to see an old friend…

Somizi then said, “I had a dream about Riky tweeting me… stop posting lies about me,” he said. Somizi added that this excited him, “I woke up all excited.”

He then touched on how as someone who was suicidal, his emotions were triggered by Riky’s decision.

“Riky’s passing has really triggered some emotions because I always take it personally when someone says, ‘people who commit suicide, they’re being cowards,’ and stuff like that. For me, I have been on the verge of committing suicide. I know maybe 50 percent of what that darkness feels like. So, it triggered me,” said Somizi.