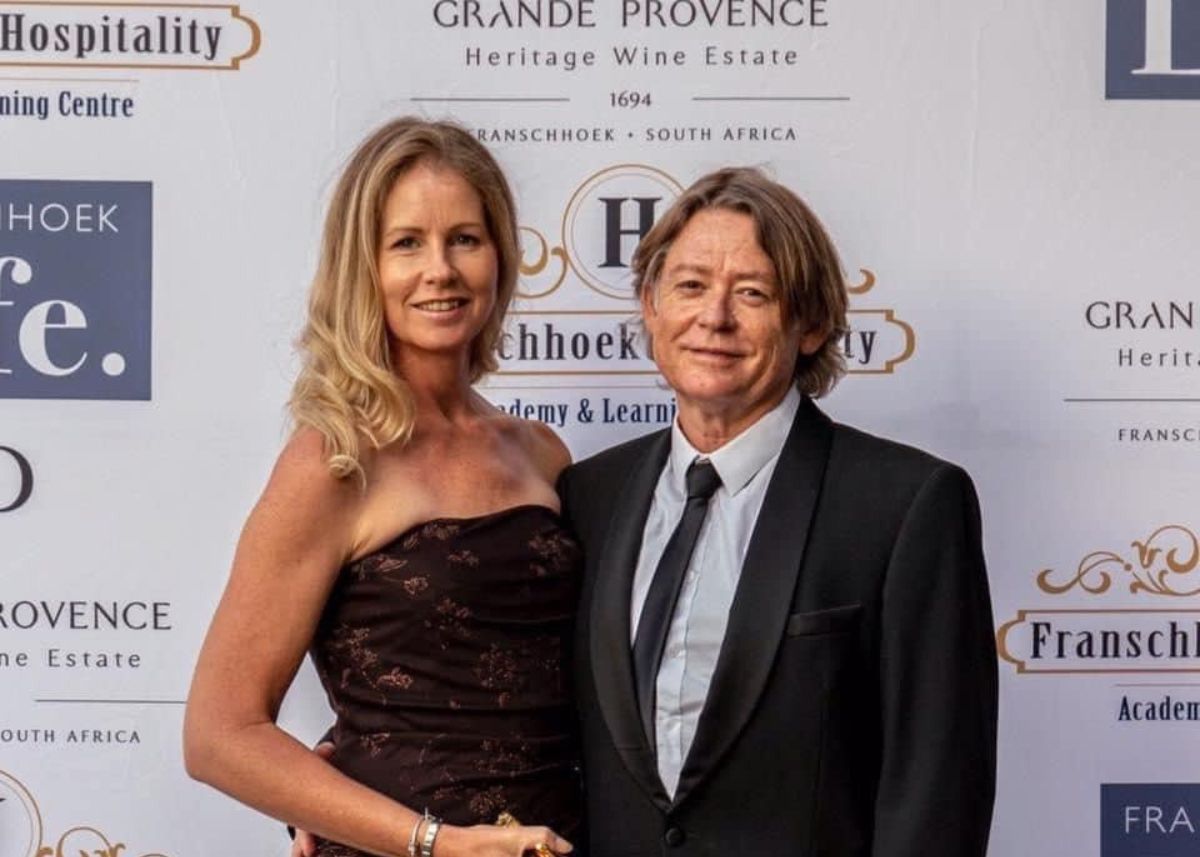 Trevor and Samantha Burger – aged 63 and 50, respectively – have been reported missing after going on a hike in Fish River Canyon, Namibia. Their family last heard from them on Thursday night, 5 May.

According to Namibian publication Informanté, the Burger couple is two of four hikers who are still missing.

On Monday, Namibian Wildlife Resort (NWR) spokesperson, Nelson Muremi Ashipala, confirmed that six out of ten tourists who were reported missing in Fish River Canyon made it out and successfully completed the five-day trek through the continent’s longest canyon.

The Burgers’ daughter, Tana Lancaster, told the publication that she last heard from her parents, who live in Franschhoek, Western Cape, on Thursday night.

“They are supposed to check in every night and we haven’t heard from them since Thursday night when they arrived to start descending in Friday,” said Lancaster.

She said her parents are very fit and had hiked the canyon before.

Earlier on Monday, NWR said the four missing hikers had sent out a distress call after they reached the first campsite but they were not there when the rescue team reached the location.

“We again urge all tourists that are tackling the Fish River Canyon hike to please ensure safety by sticking to the routes and where possible, to use a guide for this undertaking,” said the spokesperson.

The search for the missing hikers continues.