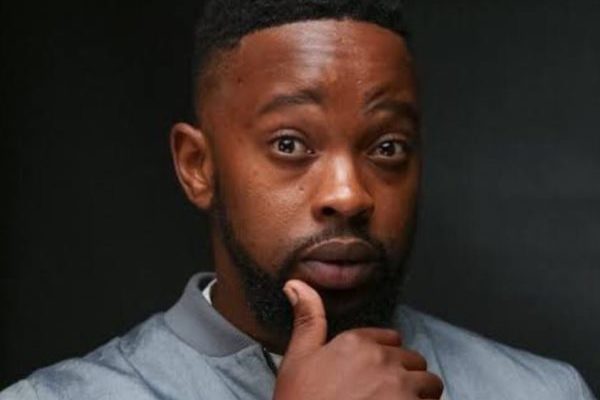 Sparky Xulu has reportedly departed the TV show, The Estate.

Twitter user, Phil announced on his page that the actor has left the show and will be making his on-screen exit soon.

“After playing Siya on the SABC3 show, Xulu has left the show and will be making his on-screen exit soon,” Phil wrote.

Twitter users jumped on the post, expressing their pains on how the show is gradually loosing its actors.

“Ah, i’m also done ka Estate. He was the reason I watched but whoever is behind it wasn’t serious. The dragging storyline and it’s unavailability on Catchup,” a tweep wrote.

What is going on? Why is everyone leaving #TheEstateOn3? This is one of the reasons I stopped watching #Imbewu. Who will be next? Dumisane and his mom? Is Joe also leaving because she is back on #etvsacandal now? I thought that was gonna be on contract but now eeehhhh🤔🤔