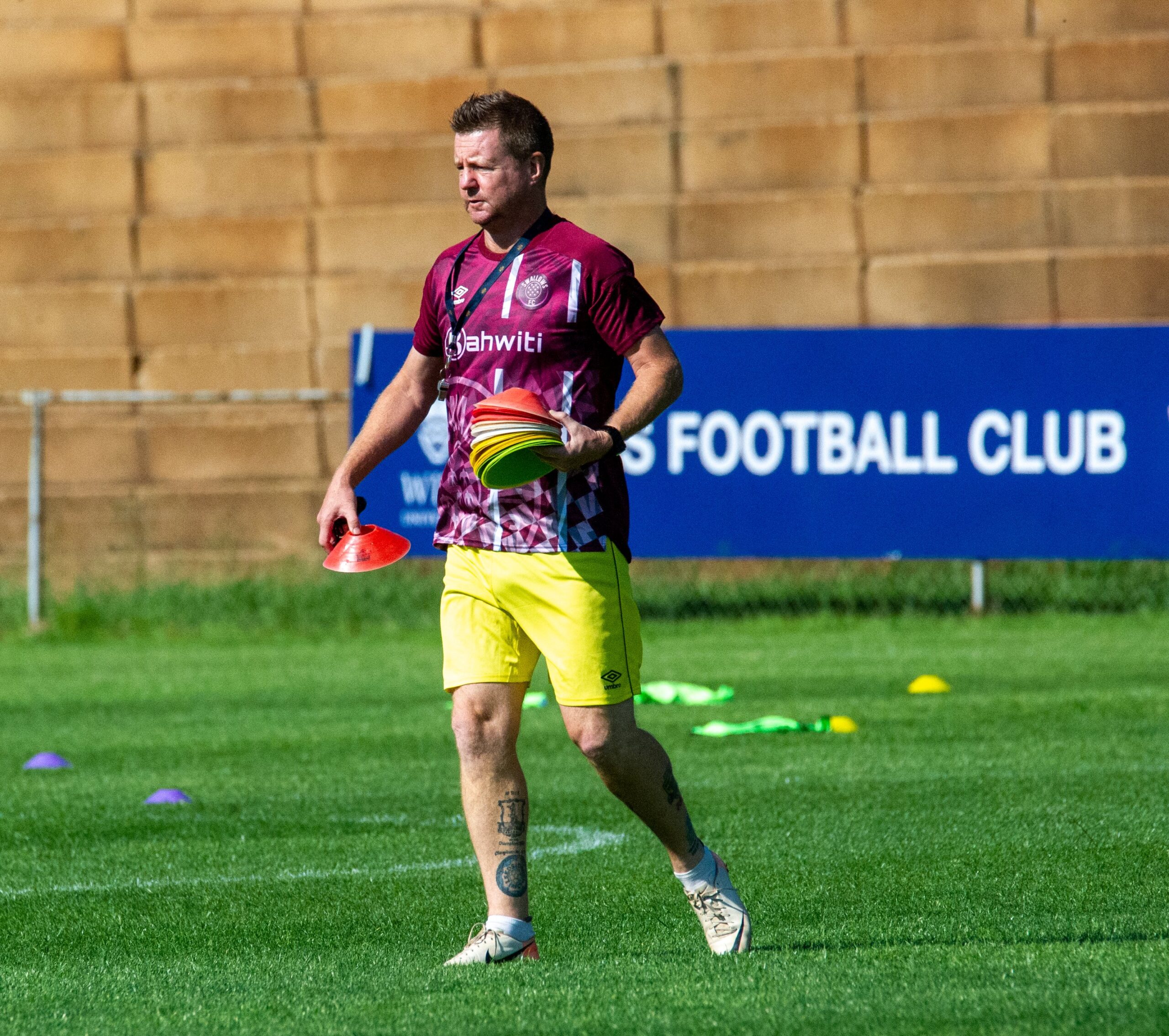 A Swallows FC veteran defender continues to be linked with a possible move to rivals Orlando Pirates, and coach Dylan Kerr has now weighed in.

Wandisile Letlabika is the player in question, and his absence in Swallows’ 1-0 loss to Pirates in the opening fixture of the season fuelled the speculation.

However, Kerr said it was a decision the technical team took in order to protect Letlabika as the rumour of him leaving them for Pirates was still very fresh.

Letlabika would make the Swallows matchday squad against Cape Town City, and came from the bench for his first appearance of the campaign.

Now, Kerr has revealed that Letlabika remains part of the technical team plans, and that he still belongs to Swallows.

The 33-year-old defender has been with Swallows since the start of the 2020-21 season, and he has become a stalwart for the Dube Birds over the past two seasons.

“Obviously, there has been rumours of him joining Pirates and hence we decided to rest and protect him in that match,” Kerr tells KickOff.

“Letlabika is very much part of our plans for this season. Letlabika is a Swallows player as we speak now,” he added.