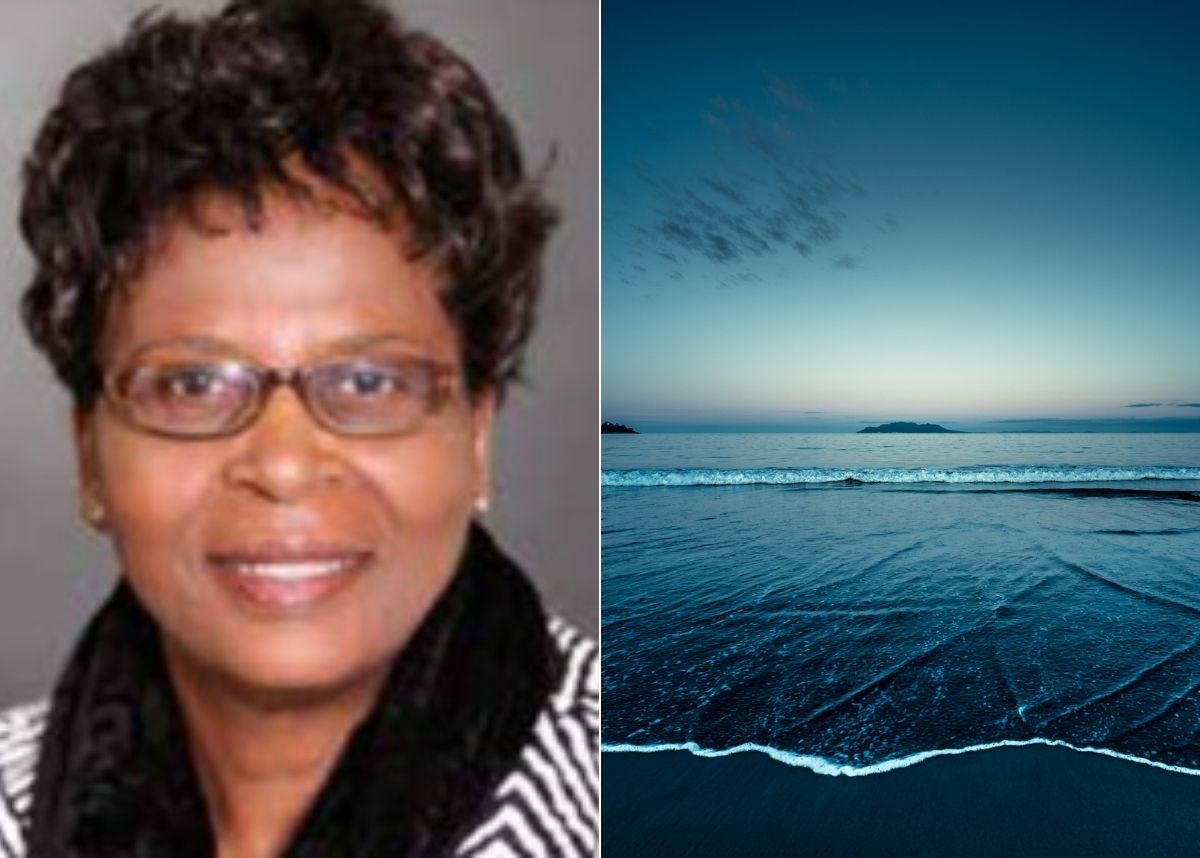 Two teenagers who drowned in KwaZulu-Natal will have their deaths investigated. A team has been appointed by KZN Social Development MEC Nonhlanhla Khoza. The tragic drowning deaths of the teenagers occurred after five children left a private youth care centre.

The group left the Munster-based centre to go swimming at Palm Beach, in the South Coast, on 14 April. 17-year-old Thabo Nondaba and 16-year-old Lungelo Goba drowned at the beach.

The MEC stated that Goba started swimming and disappeared into the water within seconds. Nondaba made his way into the water in an attempt to rescue Goba but failed and also got swept in.

“According to reports, Goba started swimming and within seconds disappeared in the water. Nondaba followed in an attempt to rescue him, but failed,” said the MEC. The three remaining boys ran back to the centre to report to the senior childcare worker, who went to the scene and immediately reported the matter to the police,” said Khoza.

A search team began to look for Goba and Nondaba underwater but they could not be found. Nondaba’s body was swept ashore the next day while Goba’s body was beached on 16 April.

Khoza explained that Nondaba was abandoned and had been in alternate care for his entire life. A team of social workers were also dispatched in order to provide psychological support to the care centre.

Khoza said the incident was heartbreaking. She added that the department will conduct a thorough investigation into how Goba and Nondaba were able to leave the centre unnoticed.

“We are heartbroken as a result of this incident in which we lost two young lives. As a department, we will do a thorough investigation on what exactly happened and how the children were able to escape without being noticed by their minders.”

Bodies of three kids discovered at Jukskei River in Johannesburg

Bodies of three boys were discovered at the Jukskei River stream in Diepsloot, Johannesburg on Monday afternoon. The boys aged between 8, 9 and 10 are suspected to have drowned.

It hasn’t been confirmed whether the boys are related or not. The Gauteng province was rocked by heavy downpours this past weekend. Initially, the South African Weather Service (SAWS) had issued a Yellow level 2 warning, this was then upgraded to Yellow level 4. Read the full story here.