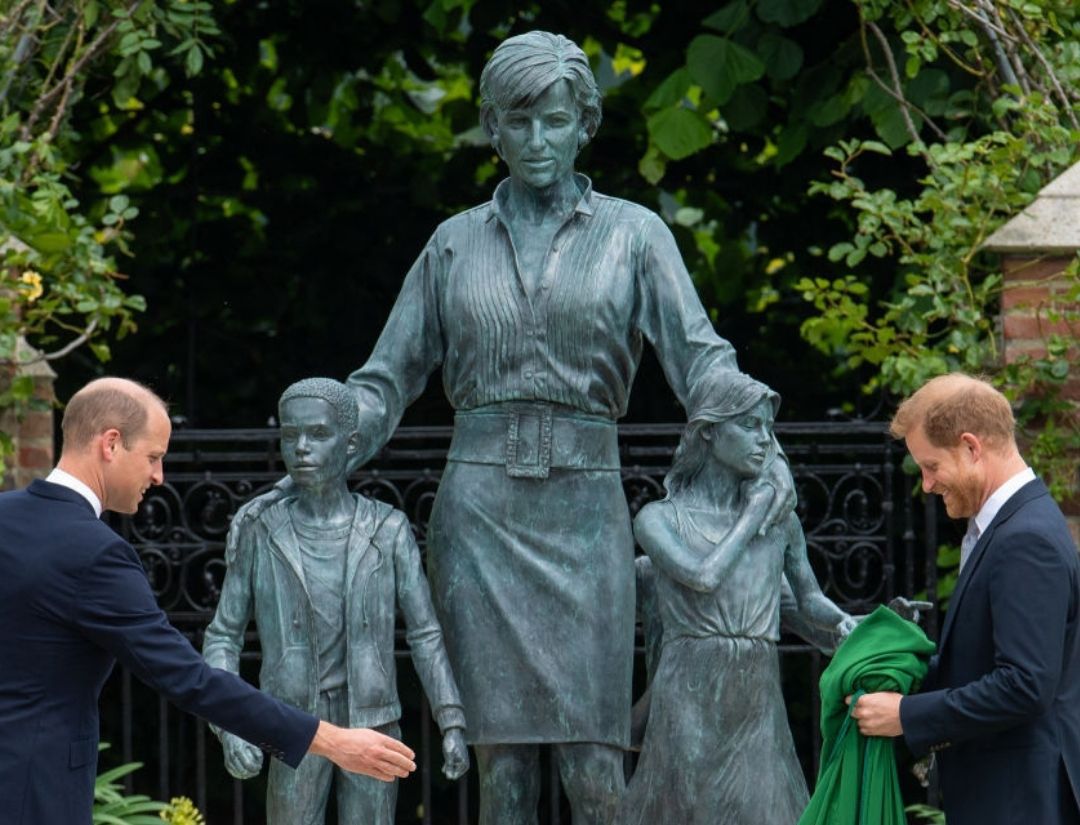 BBC’s documentary The Princess and the Press aired on M-Net on Monday 24 January but don’t worry if you’ve missed it, there will be repeats.

‘THE PRINCESS AND THE PRESS’

Queen Elizabeth II is gearing up to celebrate her platinum jubilee next month marking her 70 years of service. This will make Her Majesty the first British Monarch to celebrate a Platinum Jubilee but her diamond jubilee also gathered some attention.

The first episode of the two part documentary covers the years that follow the Queen’s Diamond Jubilee and the positive media reaction to the new generation of royals. So, the episode looks into the years leading up to and including the engagement and marriage of Prince Harry and Meghan Markle. The documentary also dives into “Sussexit”.

WHERE TO WATCH THE DOCUMENTARY IN SOUTH AFRICA

The documentary also dives into the Princes’ relationship with the media. This includes the illegal activities that some of the newspapers engaged in during the late 1990s and early 2000s.

“Its explosive revelations of the different royal households allegedly leaking information about one another and using the press against each other caused a stir, to put it mildly. The Princes and the Press also looks at Sussexit, one of the most tumultuous periods in modern royal history,” reads the synopsis.

The two-part documentary broadcasted on M-Net (DStv channel 101) on Monday 24 January but there are also repeats scheduled. So, don’t stress if you’ve missed the first airing, you can catch a repeat on M-Net on