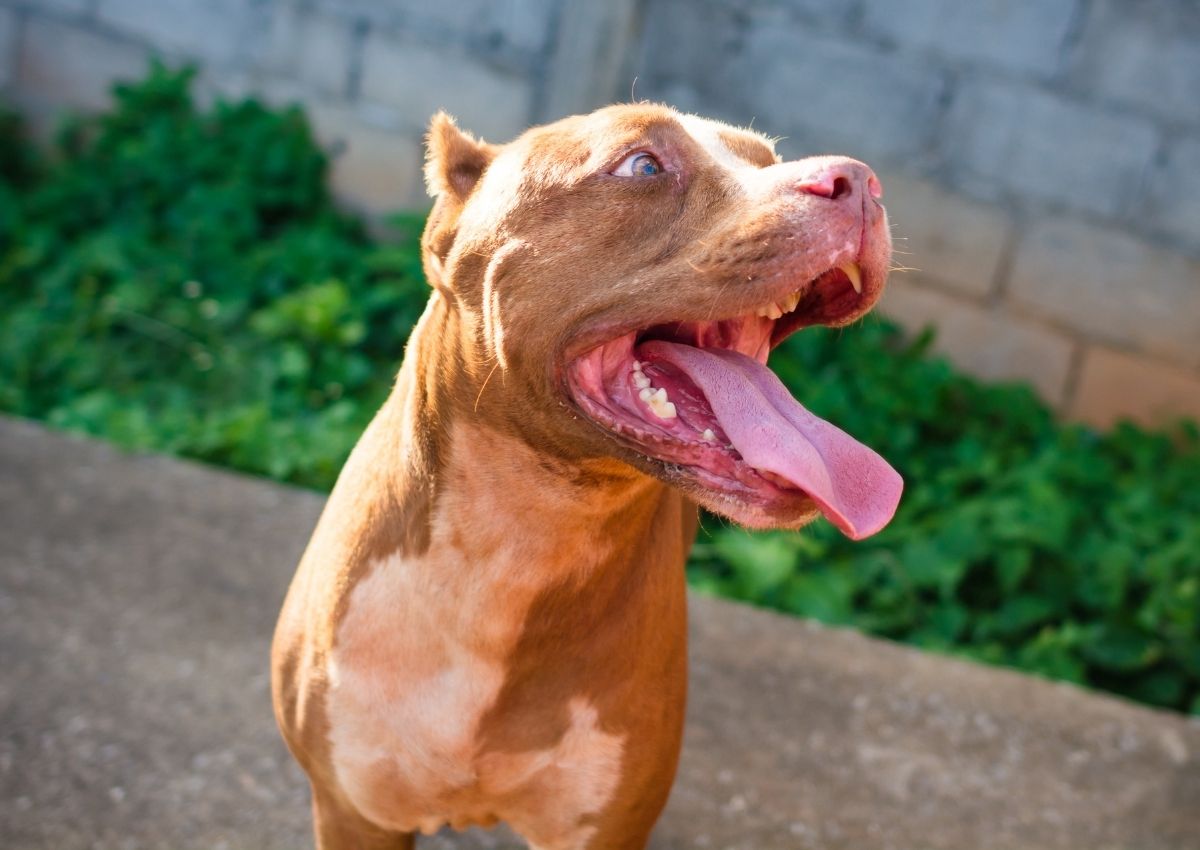 We’ve got all the latest news stories and headlines in South Africa you really need to know on Tuesday 21 December 2021.

The police have opened an inquest after a three-year-old girl was mauled to death in a horrific pitbull attack in the Eastern Cape.

South African Police Service (SAPS) spokesperson Colonel Priscilla Naidu said Simamkele Kovu – a three-year-old girl – was playing in the street with other children in Zwide when a pitbull ran from its yard through a broken gate and attacked her. Naidu said the pitbull was stabbed to death in an attempt to get the girl free.

Meanwhile, the two people who were arrested with a lion’s head in their possession in Zeerust earlier this month appeared in the Zeerust Magistrates’ Court on Monday. They were granted bail of R1500 each and will be back in court next year.

And in yet another gruesome incident, an advocate is being investigated for murder after allegedly driving over his girlfriend.

The Eastern Cape police have opened an inquest after a toddler was mauled to death by a dog on Sunday afternoon, 19 December. The police said a teenager’s pitbull is the animal involved in the incident.

South African Police Service (SAPS) spokesperson Colonel Priscilla Naidu said Simamkele Kovu – a three-year-old girl – was playing in the street with other children in Zwide when a pitbull dog ran from its yard through a broken gate and attacked her.

The incident took place at approximately 16:20 in Msengana Street, near the victim’s house.

“The dog was stabbed multiple times by a resident who tried to save the child,” said Naidu.

The pitbull bit Simamkele’s neck and face and the toddler died of her injuries at the scene.

According to the police, the dog allegedly belongs to a teenager who lives in the same street. The alleged owner is currently out of town.

Two people who were arrested with a lion’s head in their possession in Zeerust earlier this month appeared in the Zeerust Magistrates’ Court on Monday.

“The suspects’ Modime and Mashaba in a lion’s head case were granted bail of R1500 each, and the matter was postponed to 16 February 2022 for further investigations,” he said.

He added that after verifying their addresses, the court granted them bail under strict conditions.

“They should refrain from interacting with state witnesses, they should avail themselves on their next court appearance but failure to do so will result in a warrant of arrest being issued against them,” Mamothame said.

Lawyer gets R1k bail – Accused of murdering his lover with Merc

In a gruesome incident an advocate is being investigated for murder after allegedly driving over his girlfriend. Importantly, the South African Police Services says that the incident took place at Lesedi Park in Polokwane, Limpopo.

Additionally, the spokesperson confirmed that the victim had been found still lying next to the vehicle.

“The police received a report of an accident on one of the streets at Lesedi Park outside Polokwane and quickly rushed there. They found a woman lying on the ground next to a Mercedes-Benz on their arrival at the scene.”

Furthermore, Mojapelo confirmed that the victim was indeed in a relationship with the suspect.

“Preliminary investigations conducted at the scene revealed that there was an argument between the victim and the suspect. The suspect allegedly drove the car and knocked her down, fatally wounding her,”

The decision for members of the ANC’s KwaZulu-Natal branch to join the ex-president’s bid to overturn the ruling on his medical parole now sits with the ruling party’s top six.

The ANC’s top six includes Ramaphosa, David Mabuza, Paul Mashatile, Jessie Duarte and Gwede Mantashe. The ruling party’s elie have been asked to consider the request for the members to throw its support behind Zuma.

Zuma is attempting to rescind the High Court ruling determining that his parole is unlawful and should be set aside. The request from the ANC in KZN closely followed the ruling that may well see Zuma returning to prison.

The ANC branch is worried that the ruling may have far-reaching consequences in the region. Previously, riots had broken out in July shortly after Zuma started his 15 month sentence. The ex-president was charged for contempt of the Constitutional Court.

The branch has requested the ANC National Executive Council’s permission to join the case on Zuma’s side. Consequently, the NEC recently met and issued a statement on Friday. The NEC noted the judgment against its former leader.

There are more encouraging signs coming out of Gauteng this weekend, and it’s something that goes far beyond the data on new Omicron cases. The rate of hospitalisations in the province have been gradually slowing down, suggesting that hospital admissions may soon follow a declining infection rate.

Cases already appear to have reached their highest daily numbers in Gauteng for the Omicron-fuelled fourth wave.

Over the last week, it’s been rather satisfying to see these figures drop, in the province where this new variant panic started. Sugan Naidoo, an SA data modeller, has charted how Gauteng’s hospitals are performing.

Things are certainly looking up. Two weeks ago, new hospitalisations had soared by over 300 people in one 24-hour cycle. But, in more recent days, the hospitalisation rafe has been in the low hundreds, or double figures.

South Africa recorded a little over 8000 new COVID-19 cases on Monday, 20 December, according to the National Institute of Communicable Diseases (NICD). The 28 520 tests conducted over the past 24 hours represent a positivity rate of 29,9 percent.

The 8515 new COVID-19 cases detected in South Africa on Monday brings the total number of active cases in the country to 199 847. Unfortunately, 105 more people died of COVID-19-related complications, according to the NICD, bringing the death toll to 90 453.

There were 328 people admitted to hospital for COVID-19 treatment within the latest testing cycle in South Africa. The 259 private and 407 public hospitals reporting to the NICD now have 8435 patients admitted.

Take a look at weather forecasts for all nine provinces here.

Stay one step ahead of the traffic by viewing our live traffic updates here.