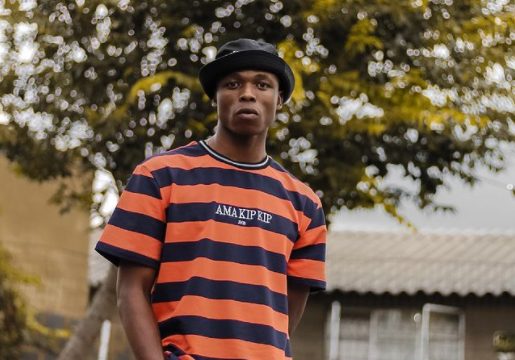 Toss appreciates his mother days after surviving a fall at a show.

The Umlando hitmaker fell down flat while performing at a show last week.

The video of his fall went viral, which he later acknowledged and apologized.

“I appreciate everything. I will come back stronger and I wanted to apologize to the promoter for what happened. I hope the show went well after I had left,” he said.

Following his address, he shared a video of himself freestyling a song to appreciate his mother’s support.

The singer said his mom stood by him after the incident and he’s grateful.

“I wouldn’t have survived the past few days without i O’lady. It’s been a tough week for her , but ung’mele when I couldn’t stand for myself!!! Ngiyabonga for everything Ma!!! Ngisazok’jabulisa!!! Ak’pheleli La , Themba mina,” he wrote.