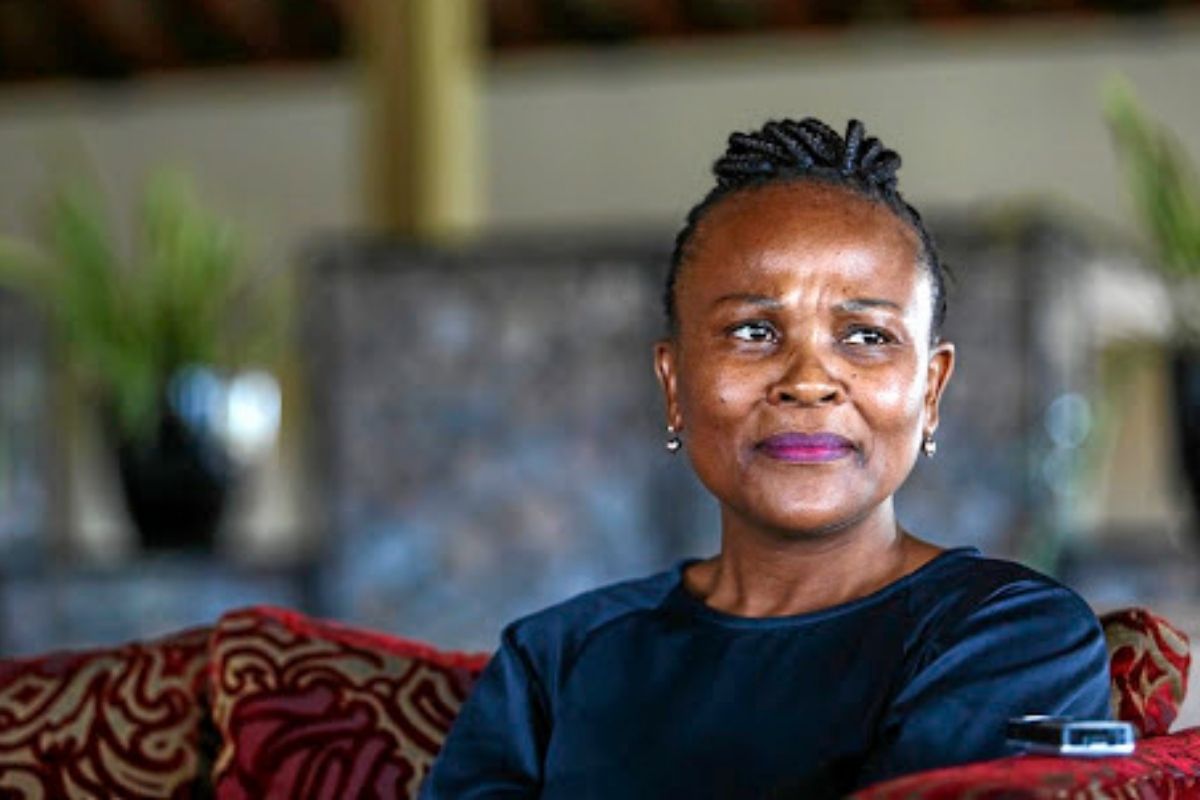 Public Protector, Advocate Busisiwe Mkhwebane is not happy with Parliament’s decision to forge ahead with its probe into her fitness to hold office.

Members of the Section 194 committee in charge of that process have agreed to get the ball rolling, with proceedings expected to get underway as soon as June.

The Constitutional Court recently an application by the public protector, in which she sought to have a previous judgement, by the same court, rescinded.

In February, the highest court in the land endorsed the rules governing the inquiry into her fitness to hold office, paving the way for the process to get underway. In true Mkhwebane style, she has once again approached the court, saying it failed to consider an SMS which pre-empted its decision to rule against her.

Mkhwebane reckons the apex court shouldn’t have ruled on her rescission application, pending the outcome of an investigation into the matter by Chief Justice Raymond Zondo.

PUBLIC PROTECTOR CONFIDENT ‘NO LEGITIMATE INQUIRY WILL FIND HER GUILTY’

But it isn’t just the Constitutional Court that Advocate Busisiwe Mkhwebane has said needed to consider the probe into the SMS saga, her office reckons Parliament should have also pumped the brakes on her fitness inquiry, pending its finalisation.

Her spokesperson Oupa Segalwe says she is confident the probe, if legitimate, will not find her guilty.

“The Public Protector is on record that any lawful inquiry should proceed as soon as possible. She is confident that no legitimate inquiry will find her guilty of the charges brought by the Democratic Alliance. However, the decision to start an inquiry in the present atmosphere which is littered with allegations of conflict of interest, illegality, and even alleged corruption and other criminal conduct is totally unacceptable. The allegations of Chief Justice Raymond Zondo implicating Mr Ismail Abramjee and one or more persons within the constitutional court which will have a huge bearing on all the related processes should be awaited by all reasonable persons or institutions.”