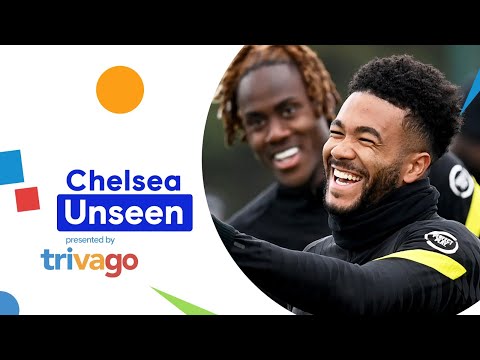 Chelsea training was highly competitive this week! There were basketball challenges, mini races and attack vs defence drills.