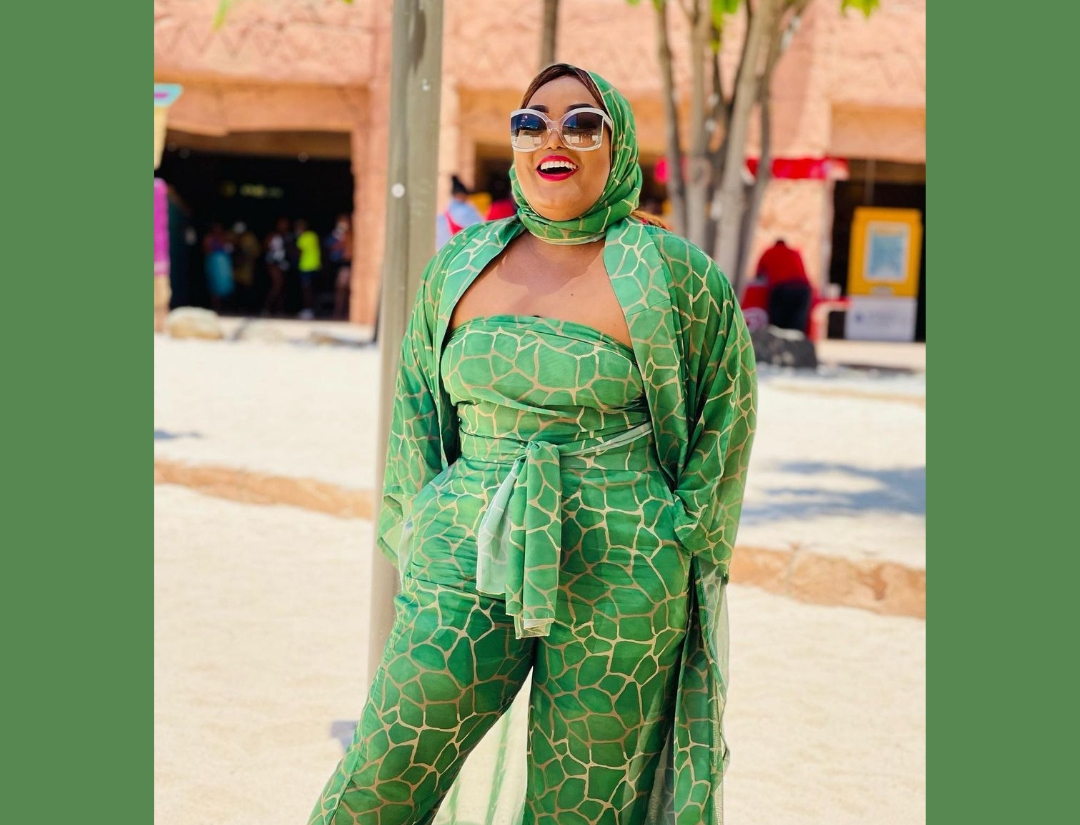 Twitter users slammed Thobile “MaKhumalo” Mseleku and her husband Musa Mseleku over the way she dressed to the Valley of the Waves in Sun City, as seen in the latest episode of the Real Housewives of Durban (RHOD) on Friday 15 April.

MaKhumalo has been one of the most talked about stars on RHOD because of her beef with LaConco. She is also popular for starring alongside her sister wives on Uthando Nesthembu.

MaKhumalo is married to polygamist Musa Mseleku and she is his third wife. The season finale of RHOD aired on Showmax on Friday 15 April. The ladies were on holiday at Sun City and some drama had been unfolding. LaConco was accused of “lying” about her “bae”, who is nicknamed Petal. While Mabusi and Jojo got into a heated fight.

Twitter users on the other hand, also took note of the way MaKhumalo was dressed when the ladies spent the day at the Valley of the Waves at the resort. Most of the other housewives were in swimsuits but MaKhumalo had a jumpsuit on with a kimono over it. Take a look…

“I don’t like showing my body to the world and when it comes to a scarf and stuff it is just to complete the look,” she said about her outfit.

TWEEPS: ‘YOUR MAN WON’T LET YOU WEAR THINGS THAT REVEAL YOUR BODY’

Twitter users thought that MaKhumalo was dressed modestly because of her husband. Tweeps believe that Musa does not allow his wife to reveal her body. Take a look…

“‘I don’t like showing my body to the world’ 🤣🤣🤣. Thobile don’t lie mama, we know your man won’t let you wear things that reveal your body. We watched Uthando Nesthembu #RHODurban,” tweeted @olonah.

Other Tweeps slam their outfit choice.

“Bloody hell MaKhumalo! Not another outfit not fit for the occasion! I’m so upset #RHODurban,” tweeted @Ntebo_Tsehla.