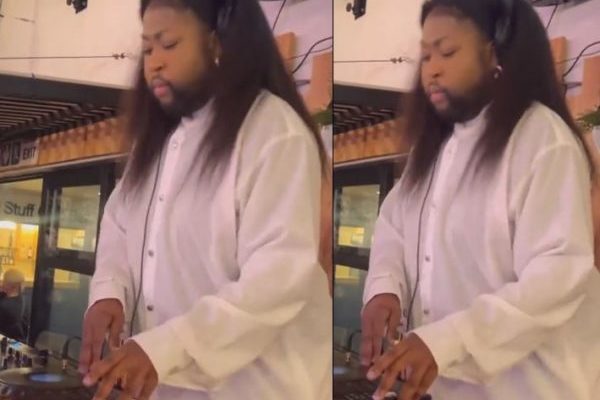 Bujy is back to business and now performing at shows despite being cancelled by netizens last year.

Video of the socialite performing at a gig surfaced on social media, and it’s gone viral.

In 2021, Boity was reportedly assaulted by the socialite, and the rapper shared photos of herself covered with blood from the hideous incident.

Bujy was dragged and canceled for assaulting the rapper; though it was reported that the issue was taken to court.

The socialite’s recent video has divided netizens, while some people were not pleased seeing that he’s being booked, others endorsed the video saying he needs to work to feed himself.

Check out video and reactions below:

Bujy being booked shows that South Africans are hypocrites.

Can’t cancel anyone anyways, the Djs ain’t cancelled. The Bishop ain’t canceled. Bujy is no different there are rarely any real consequences in this country vele nje. So pic.twitter.com/z9RSbyxAsn

This Bujy saga makes me livid. People like to see people’s downfalls. People like to act all holier than thou. I hope the same things they want for Bujy must happen to them and their children. How can you not want a person to work?