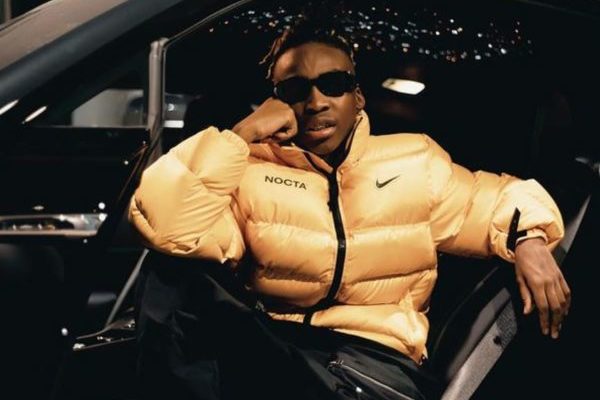 Uncle Vinny became a laughing stock in the hands of South Africans after losing a reasonable amount of money at a show in Ghana.

The young star is also in Ghana alongside other music stars from South Africa, and many are there to secure the bags this festive period while getting drenched in pleasure.

However, jaws dropped after Vinny was seen in a video throwing money to an unbothered crowd.

The entertainer showed off lots of cash in hand and sprayed the crowd, but he got disappointed as he expected that they’d rushed the money, but they all snubbed the money.

Watch the video below:

What Ghanians did to Uncle Vinny can never be undone. pic.twitter.com/z68AO0KzFl

Ghanaian ladies when Uncle Vinny threw R46 on them pic.twitter.com/ecHZSSkByJ