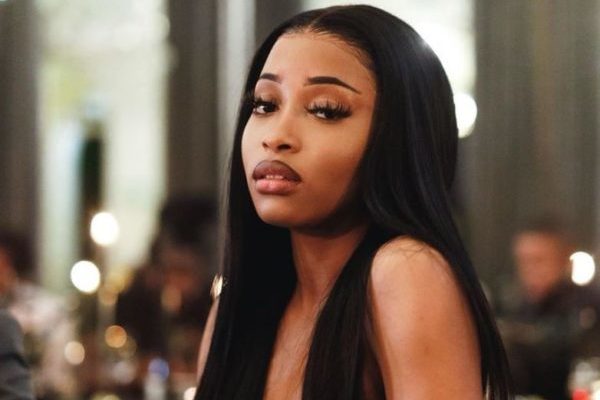 Uncle Waffles has taken to her social media to address the rumours going around that she is transgender.

Tweeps have labelled her a transgender woman due to the size of her breasts and a picture she posted on Instagram of herself posing with her dancers at Cotton Fest.

This has brought mixed reactions from fans as many slammed the rumours.

Some persons went as far as sharing photos of the DJ when she was young to prove that she’s been a girl from birth.

Well, Uncle Waffles herself have decided to address the issue.

She made it known that the public is used to having public figure keep quiet when been trolled.

The DJ revealed that she is pissed as so many things are affected due to their wrong speculations.

Waffles said: “Y’all are too used to public figures having to keep quiet and be the bigger person, and that being considered some sort of “Maturity” and that’s made people on social media get away with being shit individuals. Where do you even get the audacity to say things like this? Then go on and show your transphobia through it? I don’t usually say anything but now a whole community of people is getting affected. Please it’s important to learn when you are overstepping”