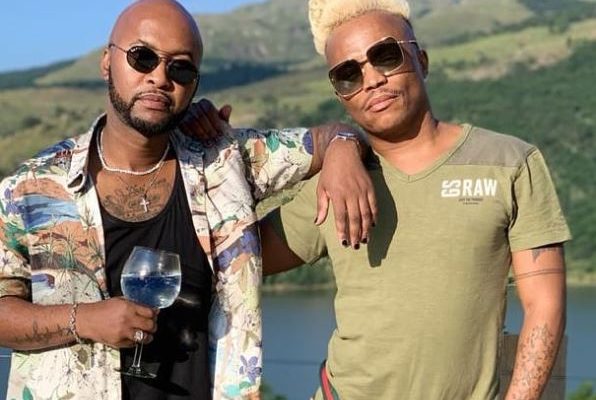 Vusi Nova is over the moon as he took to his social media to celebrate his best friend, Somizi who turns 49-years- old today.

The two have been best friends for quite sometime now and even their relationship sparked dating rumors severally.

Well, they have been able to show what true friendship means and many of their fans are proud of them.

Taking to Instagram, Vusi shared beautiful photos of them together as he combines to produce a cute video.

He even went ahead to joke saying if Somizi’s was on 25th, he would have asked them to call him Jesus but they dodged that.

Vusi said: “If his birthday was 2 days later we would have been trouble. He would be demanding us to call him J*sus. We dodged a bullet there.😄 happy birthday @somizi”