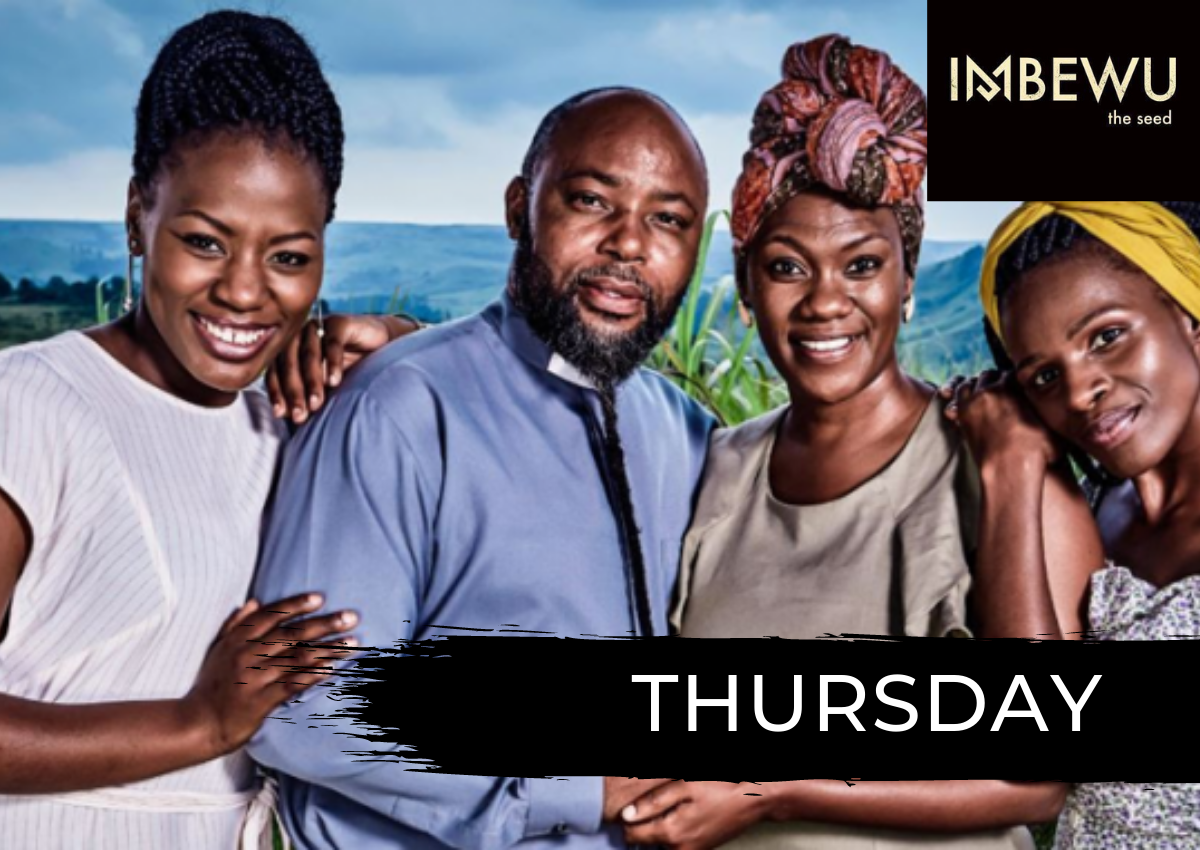 MaNdlovu is angry with Macingwane for going against her wishes regarding the custody issue, but he sticks to his position, and warns her that the curse on her lineage has resurfaced.

Nkululeko asks Makhosazana to help him fight for custody of Nozimangaliso. He sends Zithulele and Nokuzola a legal summons demanding they attend an arbitration.

Nokuzola confronts Nkululeko over the summons but is stunned when he wants her to leave Zithulele for him. She’s even more shocked when Zithulele wants to separate. Lindo calls Nomusa out over her feelings for Thu. Thandeka copies Thu Sheleni’s house keys.

Want to know what is coming next? Here are the June soapie teasers.

About Imbewu: The Seed

Imbewu: The Seed is a South African soapie that revolves around the Bhengu family, who must live in the shadow of a potent secret stemming from ancient traditional practice. It was created by Duma Ndlovu and executive producers Anant Singh and Leleti Khumalo.