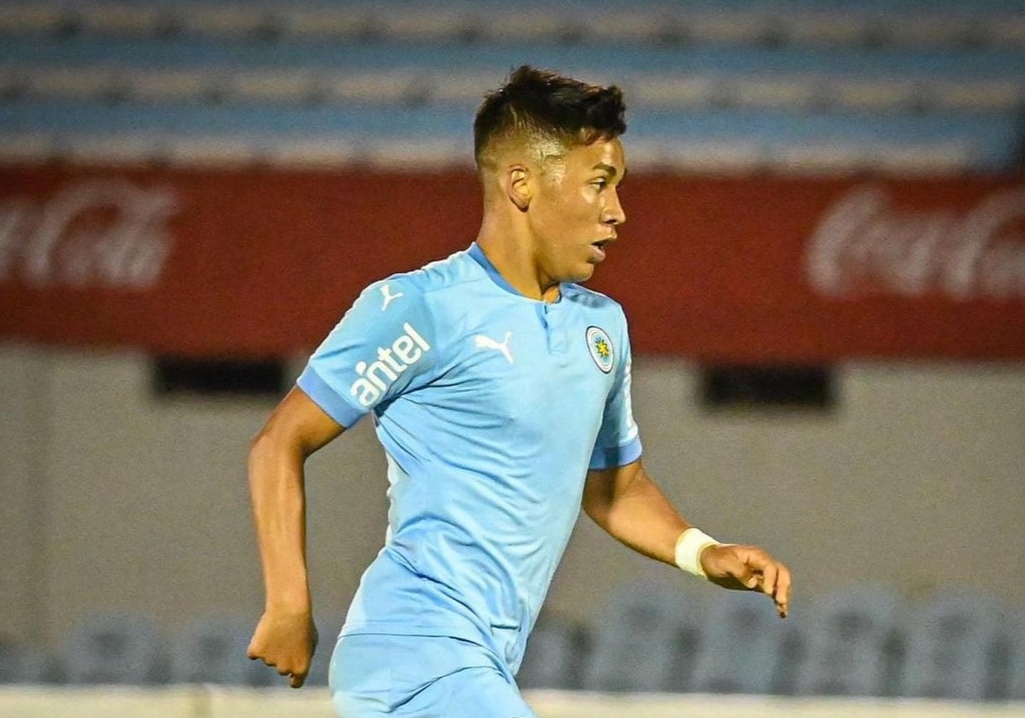 Mamelodi Sundowns‘ R51-million-worth signing Marcelo Allende is in the country after having acquired his visa to travel from Chile this week.

WIN | Stand to win a share of R5 million in prizes, including a trip to Qatar

On Tuesday, The South African website reported that Allende was on his way to South Africa to put pen to paper following weeks of delays over his move to Sundowns.

Now, Allende landed on Wednesday, and FarPost tracked his movements as soon as he touched down in South Africa.

READ | KAIZER CHIEFS TO STILL WIELD THE AXE? THE 3 STARS THAT COULD STILL LEAVE

On Wednesday afternoon, the publication shared a video of Allende being fetched by a Sundowns driver from his hotel to Chloorkop where he was set to sign on the dotted line.

The Chilean attacking midfielder is expected to be unveiled by Sundowns before the end of the week now that he has arrived at Chloorkop.