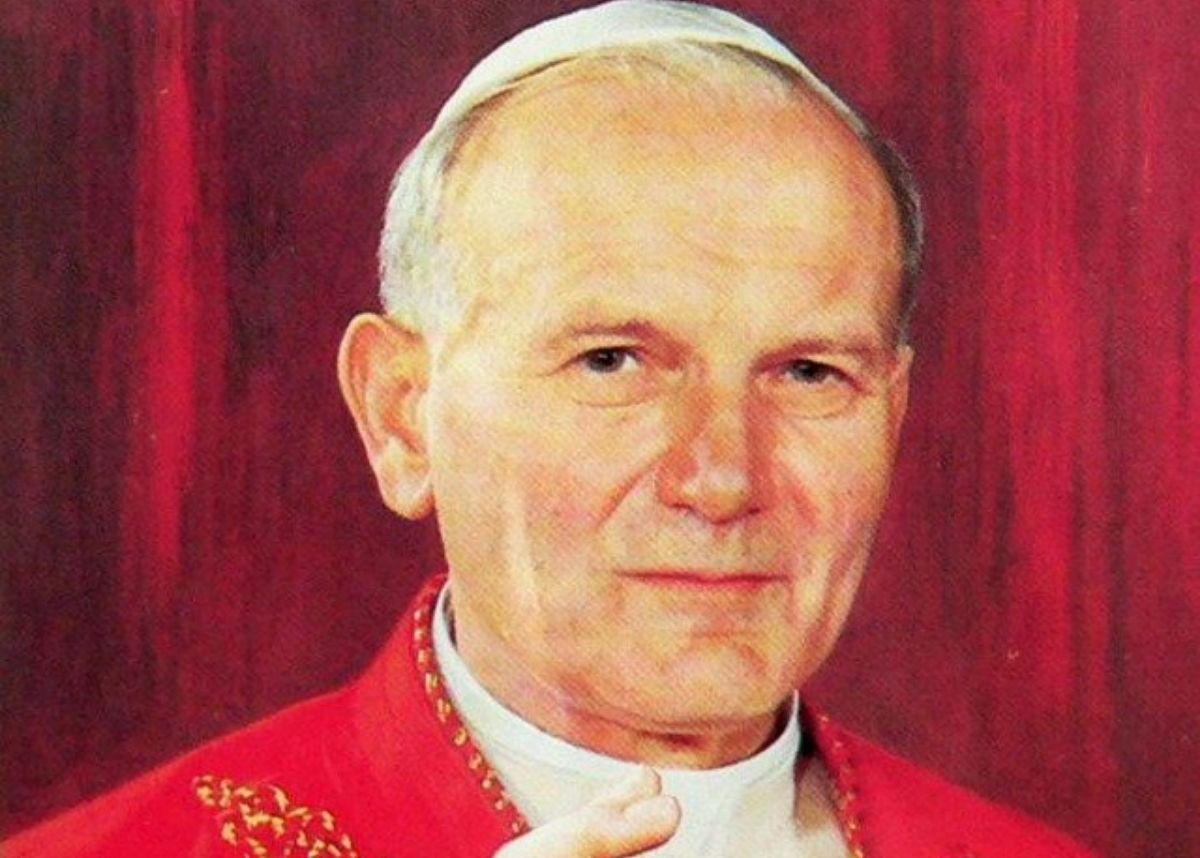 Here’s a look at what happened on this day, 02 June, throughout history. We remember the news, events, and people that influenced the course of history forever.

2014 | Telangana was officially the 29th state of India, formed from ten districts northwest of Andhra Pradesh.

1983 | After an emergency landing due to a fire inside the plane, twenty-three passengers on an Air Canada Flight 797 were killed when a flashover occurred as the plane’s doors opened. As a result of this incident, many new safety regulations were put in place.

1979 | Pope John Paul II started his first official visit to his native Poland and became the first Pope to visit a Communist country.

ALSO READ: What happened on 01 June?

The Three Lions started their 2002 World Cup campaign on this day, with a 1-1 draw with Sweden.

2017 | Wonder Woman was released on this day in the United States. It was directed by Patty Jenkins.

The Niger River is the largest river in West Africa and, with a length of 4 200 km (2 600mi), is the third-longest river in Africa after the Nile and Congo.