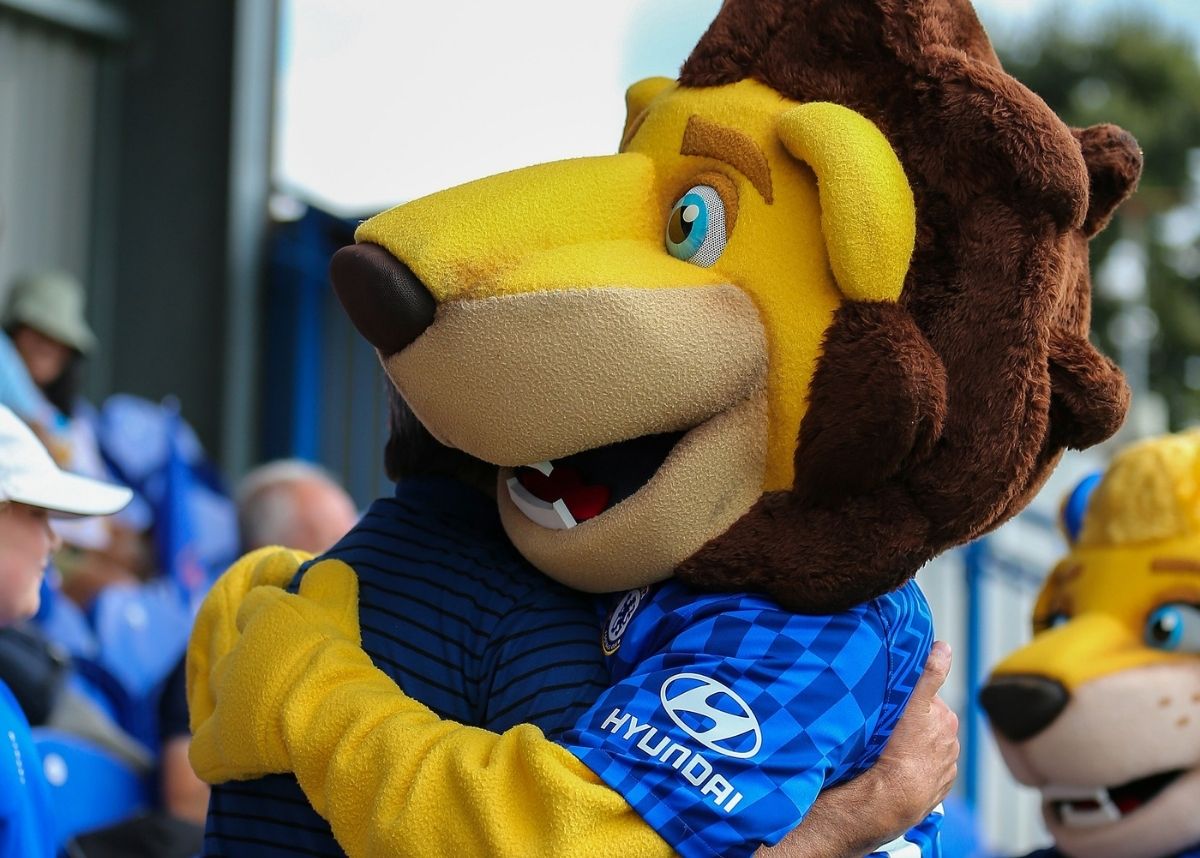 Here’s a look at what happened on this day, 06 April, throughout history. We remember the news, events, and people that influenced the course of history forever.

2018 | Sixteen people were killed and 13 injured when a bus carrying the Humboldt Broncos youth ice hockey team collided with a truck in Saskatchewan, Canada.

2017 | On this day, The US military fired 59 Tomahawk cruise missiles at a Syrian airbase. Russia described the attacks as “aggression”, adding that they were damaging US-Russian relations.

2011 | In San Fernando, Tamaulipas, Mexico, more than 193 victims of Los Zetas were exhumed from several cemeteries.

ALSO READ: What happened on 05 April?

1991 | On this day in the First Division match, Chelsea went 0-3 down to Luton Town at Stamford Bridge after just 23 minutes but managed to draw 3-3.

2018 | On this day for the first time “The Miracle Season” was released in the United States.

The genocide in Rwanda started when an airplane carrying Rwandan president Juvénal Habyarimana and Burundian president Cyprien Ntaryamira was hit by a missile.