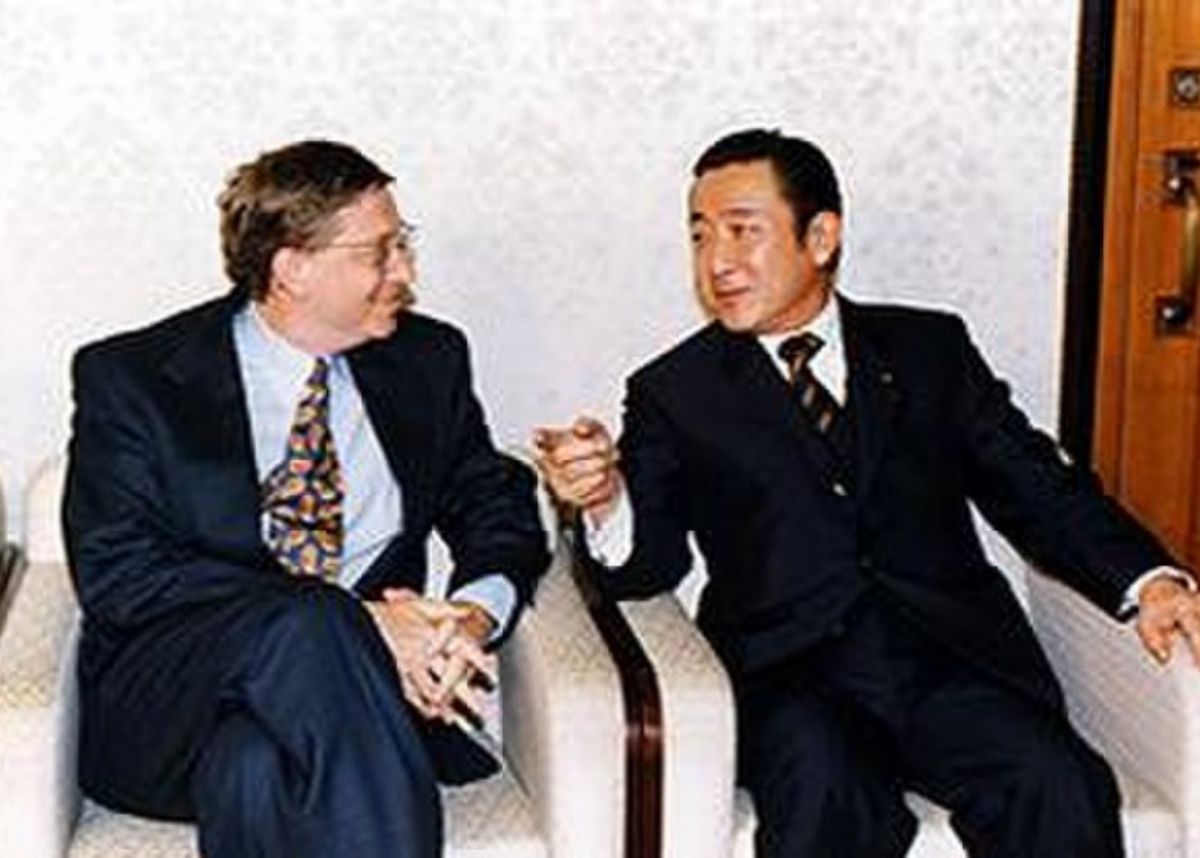 Here’s a look at what happened on this day, 11 January, throughout history. We remember the news, events, and people that influenced the course of history forever.

2013 | In a failed attempt to free a French hostage in Bulo Marer, Somalia, One French soldier, and 17 militants were killed.

2003 | On this day 167 prisoners were commuted their death sentences by Illinois Governor George Ryan on Illinois’s death row based on the Jon Burge scandal.

1996 | The leader of the Liberal Democratic Party, Ryūtarō Hashimo became Prime Minister of Japan on this day.

1962 | Around 4 000 deaths were reported in Peru when a massive avalanche of rocks and ice buried an entire mountain village.

ALSO READ: What happened on 10 January?

2007 | On this day the footballing world was shocked by David Beckham’s announcement that he would be leaving Real Madrid to move to the US to play for LA Galaxy. However, it became less of a shock when it was reported that he would earn £128m over the five-year contract.

2013 | The movie Directed by Michael Tiddes “A Haunted House” was released in the United States for the first time.

The 1957 Africa Cup of Nations took place in Khartoum, Sudan with only three participating nations: Egypt, Sudan, and Ethiopia. However, South Africa was to compete but was disqualified due to the apartheid policies of the government then in power.