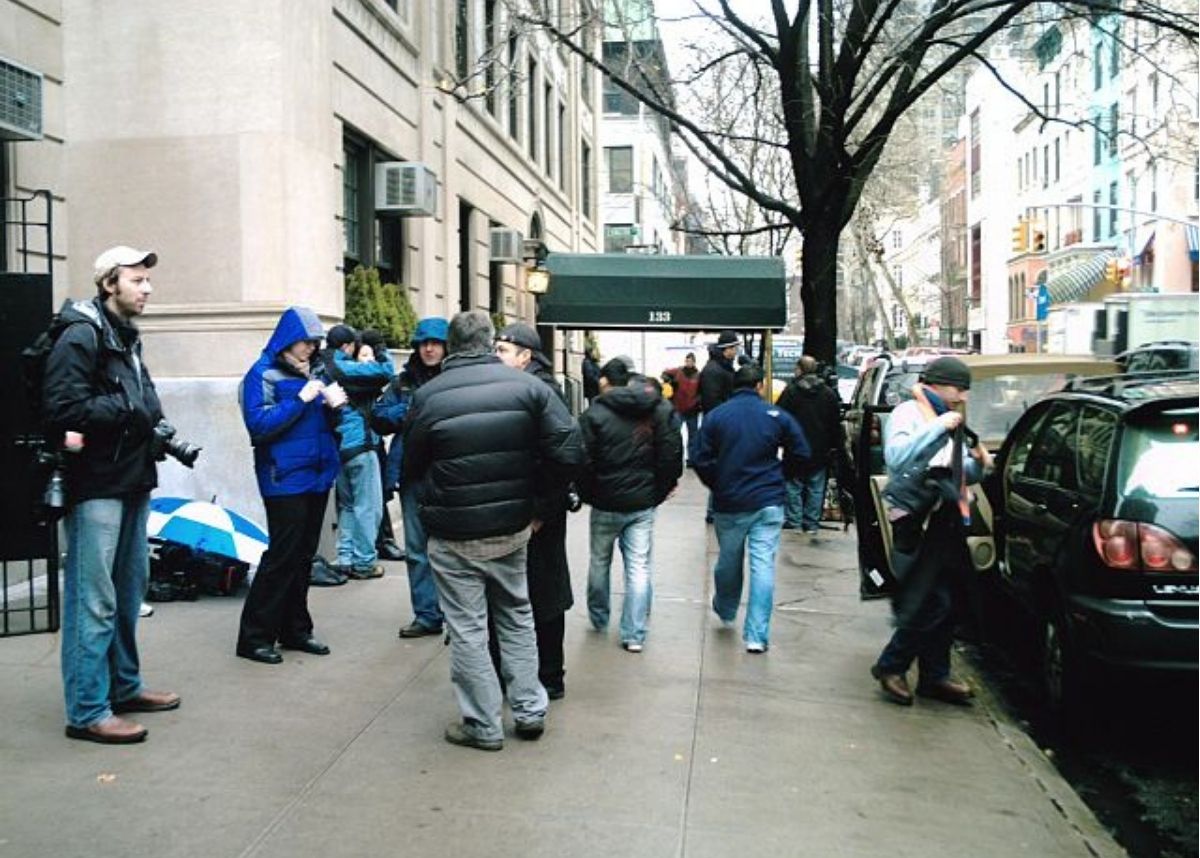 Here’s a look at what happened on this day, 12 March, throughout history. We remember the news, events, and people that influenced the course of history forever.

2019 | The revised EU withdrawal bill was rejected by a 149-vote margin in the house of commons.

2014 | A gas explosion in the New York City neighborhood of East Harlem killed eight people and injured 70 others.

ALSO READ: What happened on 11 March?

2012 | On this day, Arsenal’s hope towards the Premier League’s top three continued after a 2-1 victory over Newcastle. Arsenal finished third and Manchester City won the league.

1999 | For the first time in the United States, “Baby Geniuses” was released on this day.

The world’s mosque with the tallest minaret is the Djamaa El Djazair in Algeria with 265m-high. Its minaret was completed in 2019.