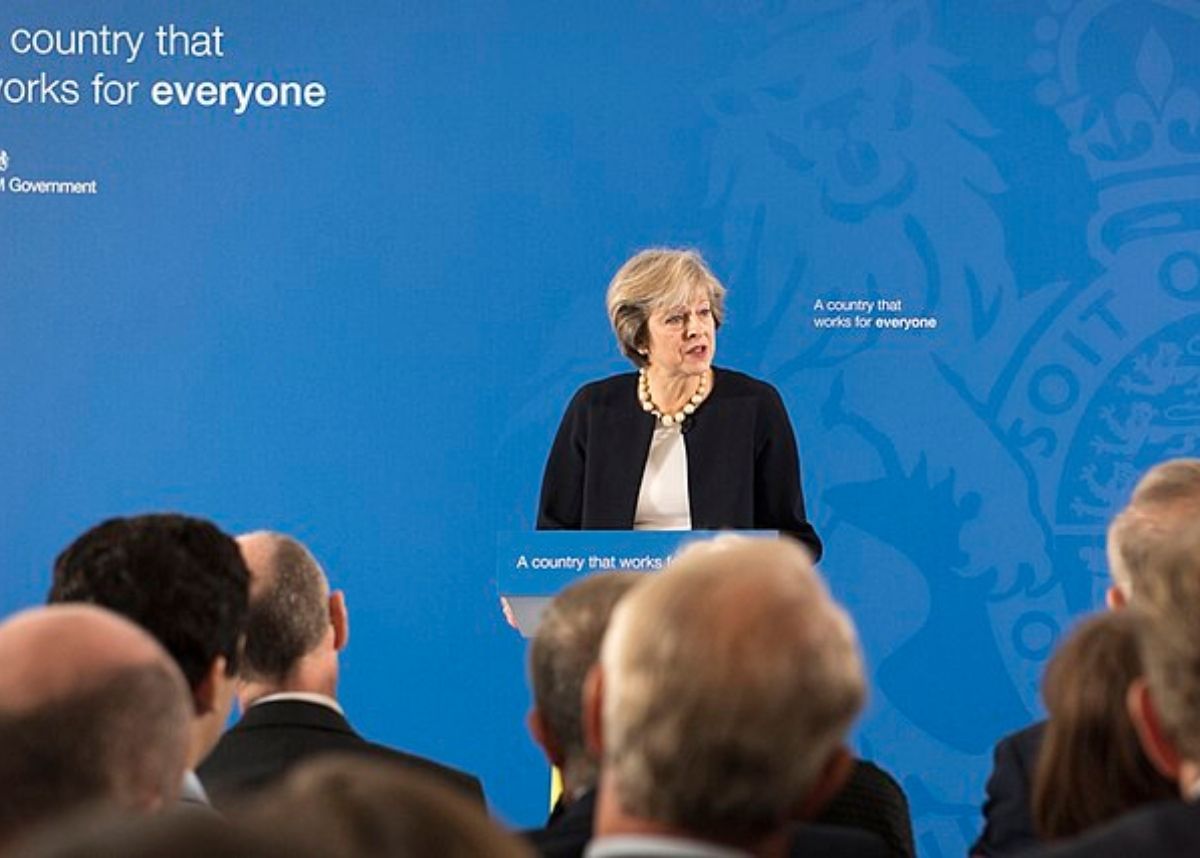 Here’s a look at what happened on this day, 15 January, throughout history. We remember the news, events, and people that influenced the course of history forever.

2019  | The British government of Theresa May faced a major government failure in modern times, when 432 lawmakers voted against the European Union’s withdrawal agreement, giving her opponents a majority of 230.

2016 | The Kenyan military faced one of the worst failures in its history of the Al-Shabaab Islamist insurgency in El-Adde, Somalia.  Around 150 soldiers were killed.

2015 | The Swiss National Bank dropped the value of the franc against the euro, causing turmoil in international financial markets on this day.

2009 | Less than two minutes after takeoff a US Airways Flight 1549 airliner ditched safely in the Hudson River after the plane crashed with birds.

ALSO READ: What happened on 14 January?

1959 | Liverpool’s Second Division was on the verge of a tragic end of the FA Cup, losing 2-1 away to Southern Leaguers, Worcester City on this day.

1981 | American rapper and singer, Armando Christian Pérez, known professionally as Pitbull, was born on this day in Miami, Florida.