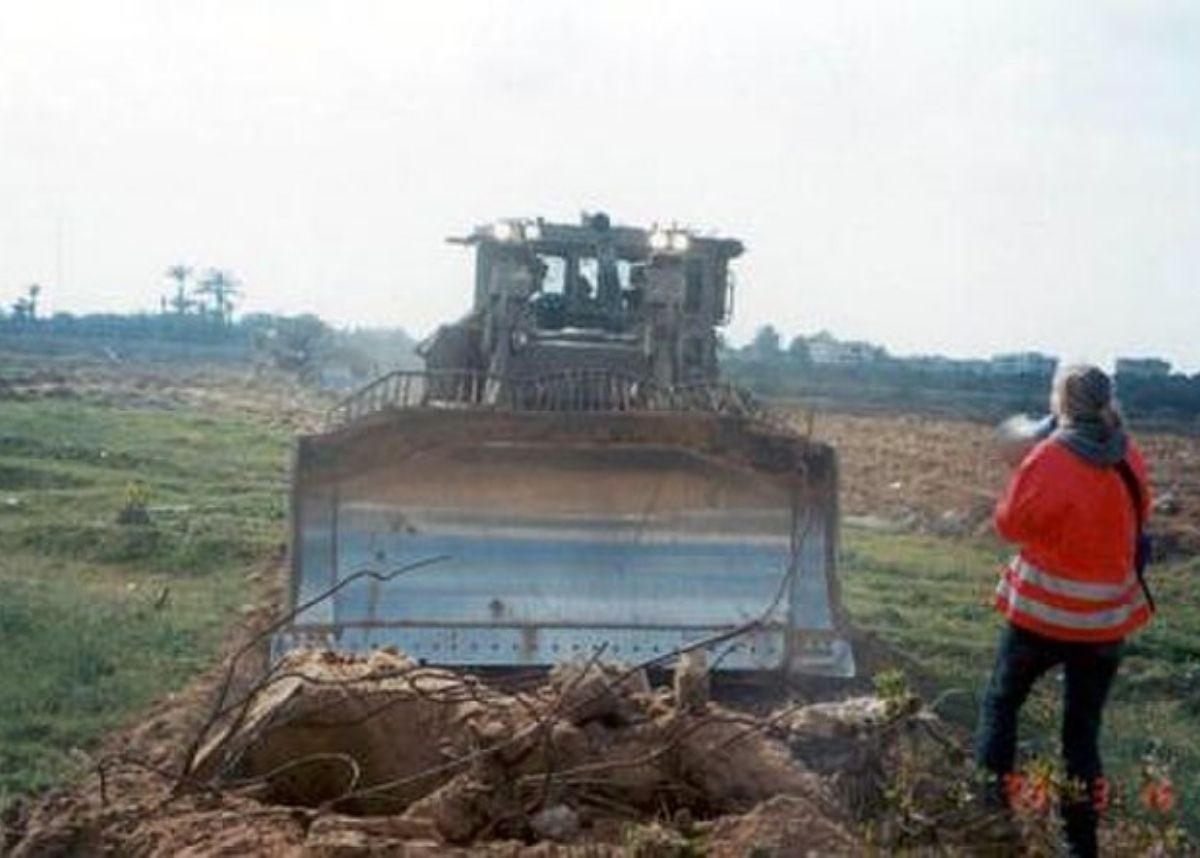 Here’s a look at what happened on this day, 16 March, throughout history. We remember the news, events, and people that influenced the course of history forever.

2016 | Fifteen employees died and 54 were injured due to a bomb explosion in a bus carrying government employees in Peshawar, Pakistan.

2016 | At least 22 people were killed and 18 injured by two suicide bombers who detonated their explosives at a mosque during morning prayer on the outskirts of Maiduguri, Nigeria.

2014 | On this day eight years ago, Crimea voted in a controversial referendum to secede from Ukraine to join Russia.

2005 | Israel was officially handed over Jericho to Palestinian control.

2003 | American activist Rachel Corrie was killed in Rafah while trying to prevent a house demolition by being run over by a bulldozer.

ALSO READ: What happened on 15 March?

2002 | On this day, in a match between WBA v Sheffield United, the referee was forced to abandon the game after 83 minutes in which Sheffield United were reduced to six players with three red cards and injuries to Michael Brown and Rob Ullathorne having already used their full potential. substitutes. The WBA were leading 3-0 at the time and the result was allowed to stand as a result.

2016 | American Christian drama film directed by Patricia Riggen “Miracles from Heaven” was released on this day in the United States.

In Tanzania, the use of the left hand to greet someone is considered impolite and rude.