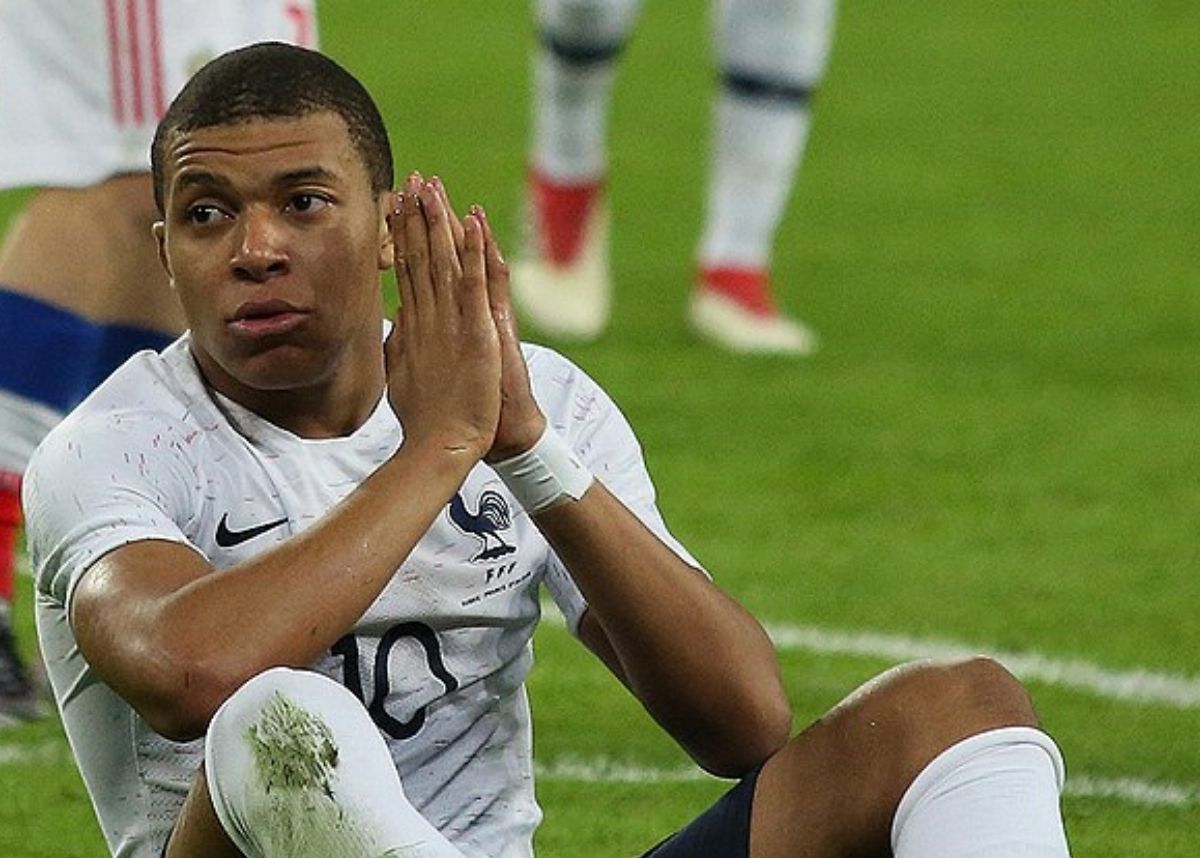 Here’s a look at what happened on this day, 20 December, throughout history. We remember the news, events, and people that influenced the course of history forever.

ON THIS DAY: 20 DECEMBER

1989 | The American invasion of Panama removes Manuel Noriega. The invasion involved both land, sea and air where thousands of U.S troops arrived in Panama.

1999 | Twenty-two years ago, Macau was handed over to China by Portugal.

1973 | The Prime Minister of Spain, Admiral Luis Carrero Blanco, was killed in a car bomb attack in Madrid.

ALSO READ: What happened on December 19?

ON THIS DAY: SPORTS

1975 | Bernie Leadon was replaced by Joe Walsh to join the Eagles.

The largest man-made lake in the world and used for commercial fishing activities and to supply hydroelectric power is Lake Kariba in central Africa, between Zambia and Zimbabwe.