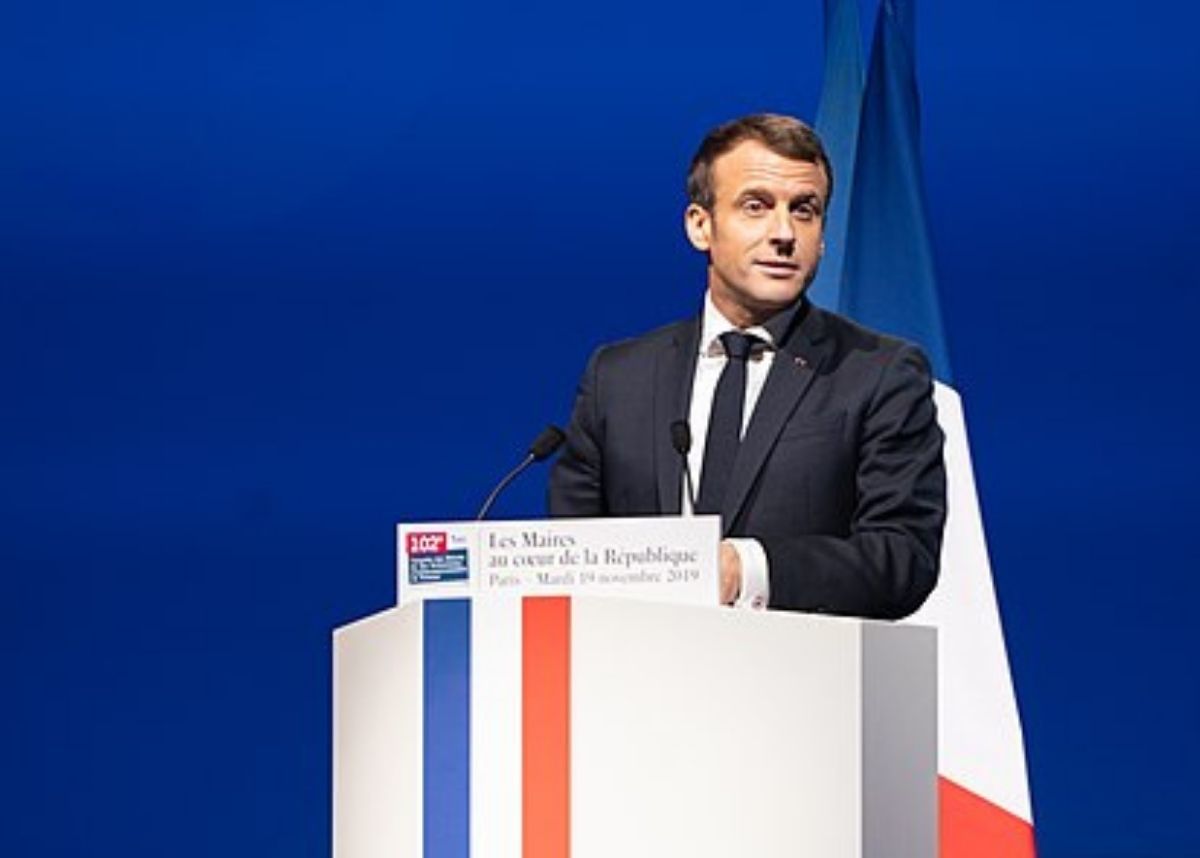 Here’s a look at what happened on this day, 21 December, throughout history. We remember the news, events, and people that influenced the course of history forever.

ON THIS DAY: 21 DECEMBER

1999 | A truck loaded with 950 kilograms of explosives was blocked by the Spanish Civil Defence Forces, the ETA group intended to use to blow up Torre Picasso in Madrid, Spain.

1988 | The first flight of Antonov AN-225, taking off from the Aerodrome factory in Svyatoshyn, on this day.

1907 | The Chilean army carried out the killing of 2 000 striking miners and striking workers, in Iquique, Chile.

ON THIS DAY: BIRTHDAYS

ALSO READ: What happened on 20 December?

1996 | The Premier League match between Middlesbrough and Blackburn Rovers was cancelled by Boro as Middlesbrough had 23 players who were not available due to illness, injury and suspension. No permission was granted for the postponement of the match although Middlesbrough were fined £50 000 and docked three points.

1879 | Henrik Ibsen’s “A Doll’s House” was premiered for the first time on this day at the Royal Theatre in Copenhagen, Denmark.