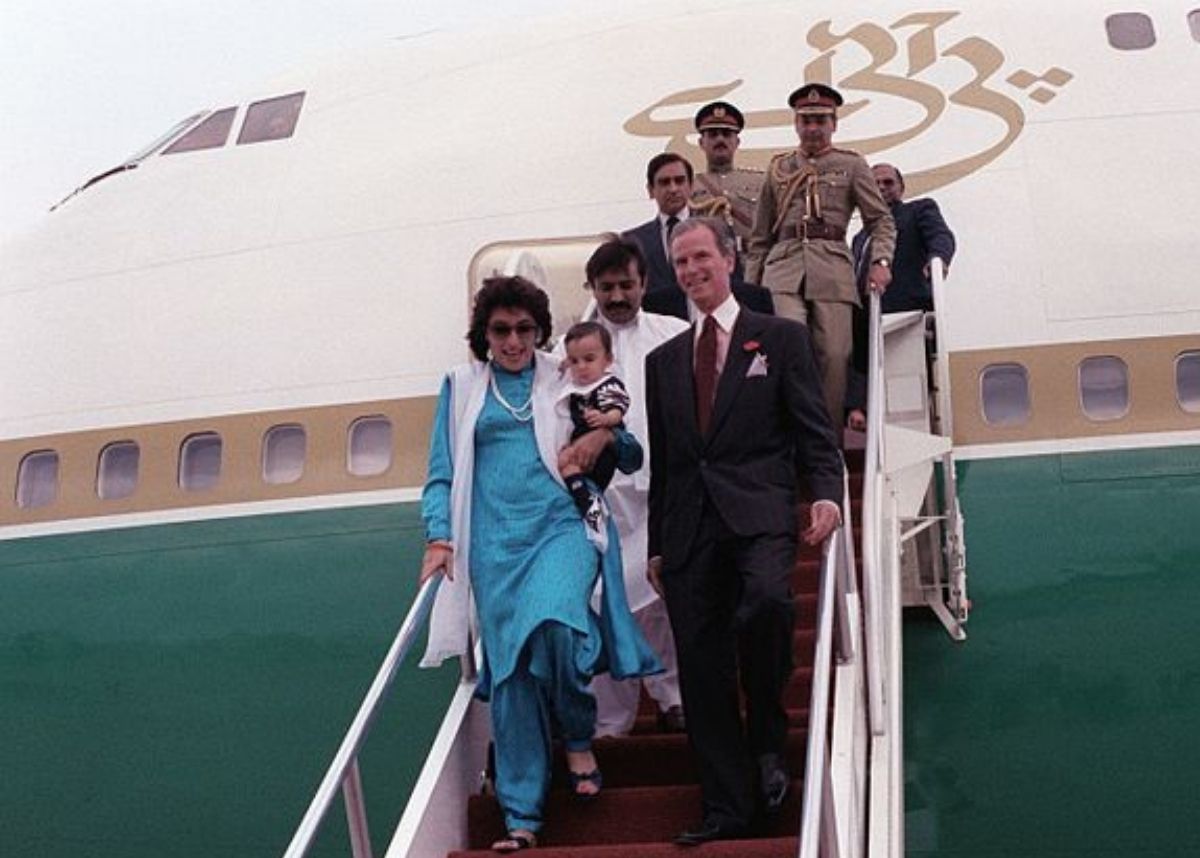 Here’s a look at what happened on this day, 27 December, throughout history. We remember the news, events, and people that influenced the course of history forever.

ON THIS DAY: 27 DECEMBER

2002 | Seventy-two people were killed and 200 wounded when two suicide bombers drove trucks and entered the pro-Moscow headquarters of the Chechen government in Grozny, Chechnya, Russia.

1983 | On this day, Pope John Paul II visited Mehmet Ali AĿca in Rebibbia’s prison and he personally forgives him for the 1981 attack on him in St. Peter’s Square.

ALSO READ: What happened on 26 December?

1919 | On this day, Hull City recorded a memorable win of 10-3 against Wolves In a Division 2 match after 4 league match runs without a point.

2017 | “In the Fade”, directed by Fatih Akin was released on this day in the U.S. The film shows a woman seeking revenge for the death of her son and husband and she lost in a bomb attack.

The African traditional religion(ATR) basic values and way of life are passed from elders to younger generations through oral traditions.