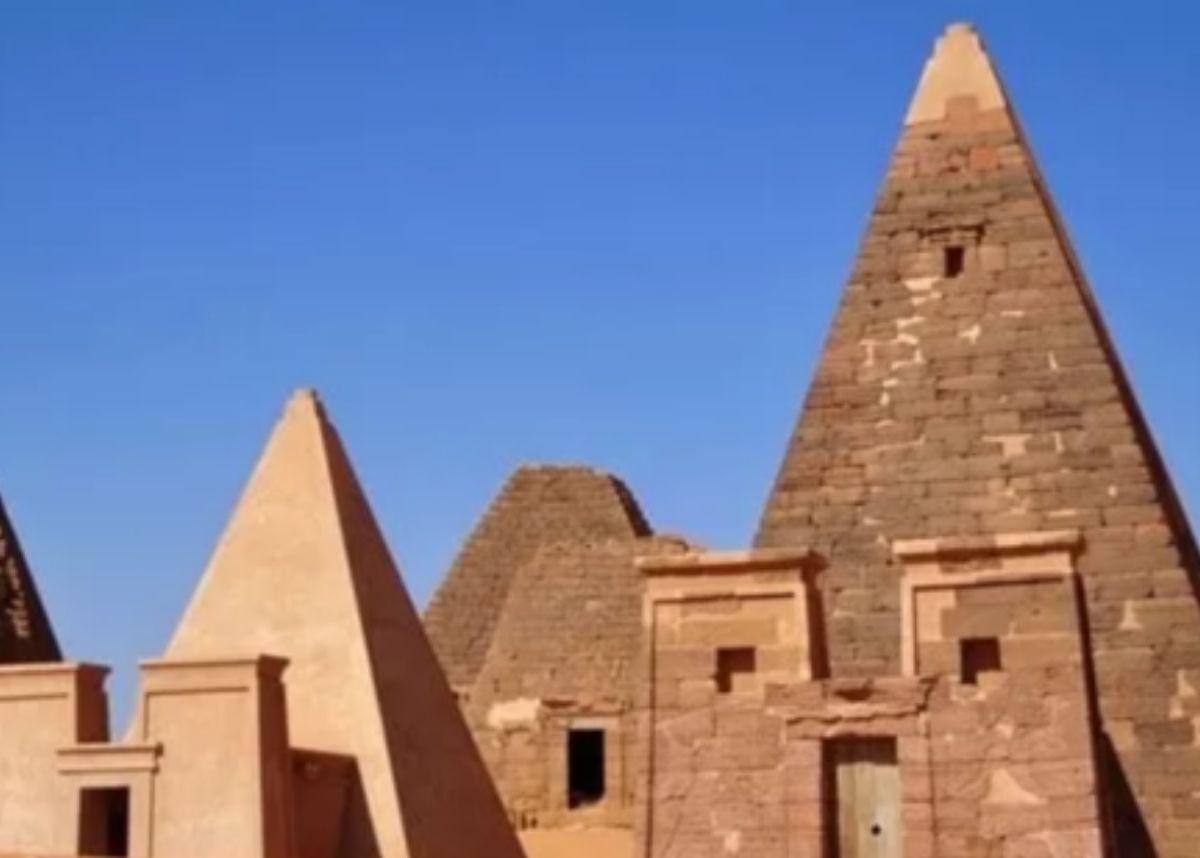 Here’s a look at what happened on this day, 29 December, throughout history. We remember the news, events, and people that influenced the course of history forever.

ON THIS DAY: 29 DECEMBER

2013 | A suicide bomb attack on a train station in the southern Russian city of Volgograd killed at least 18 people and wounds 40 others, officials confirmed.

2012 | A Tupolev Tu-204 plane crashed into a ditch between the airport fence and the M3 highway after it overturned the runway at Vnukovo International Airport in Moscow, Russia, killing five people and three others seriously injured.

1997 | Hong Kong started to kill all 1.25 million chickens in the city to stop the spread of a deadly flu virus.

ON THIS DAY: BIRTHDAYS

1990 | Andy Cole played his first League match, and played for Arsenal in his only League match, as he came on as a substitute for Gunners in a 4-1 win over Sheffield United at Highbury.

ALSO READ: What happened on 28 December?

Sudan has more pyramids than Egypt (200+), where there are nearly 2 000 Kushite pyramids in upper Sudan but the largest pyramid is in Mexico.