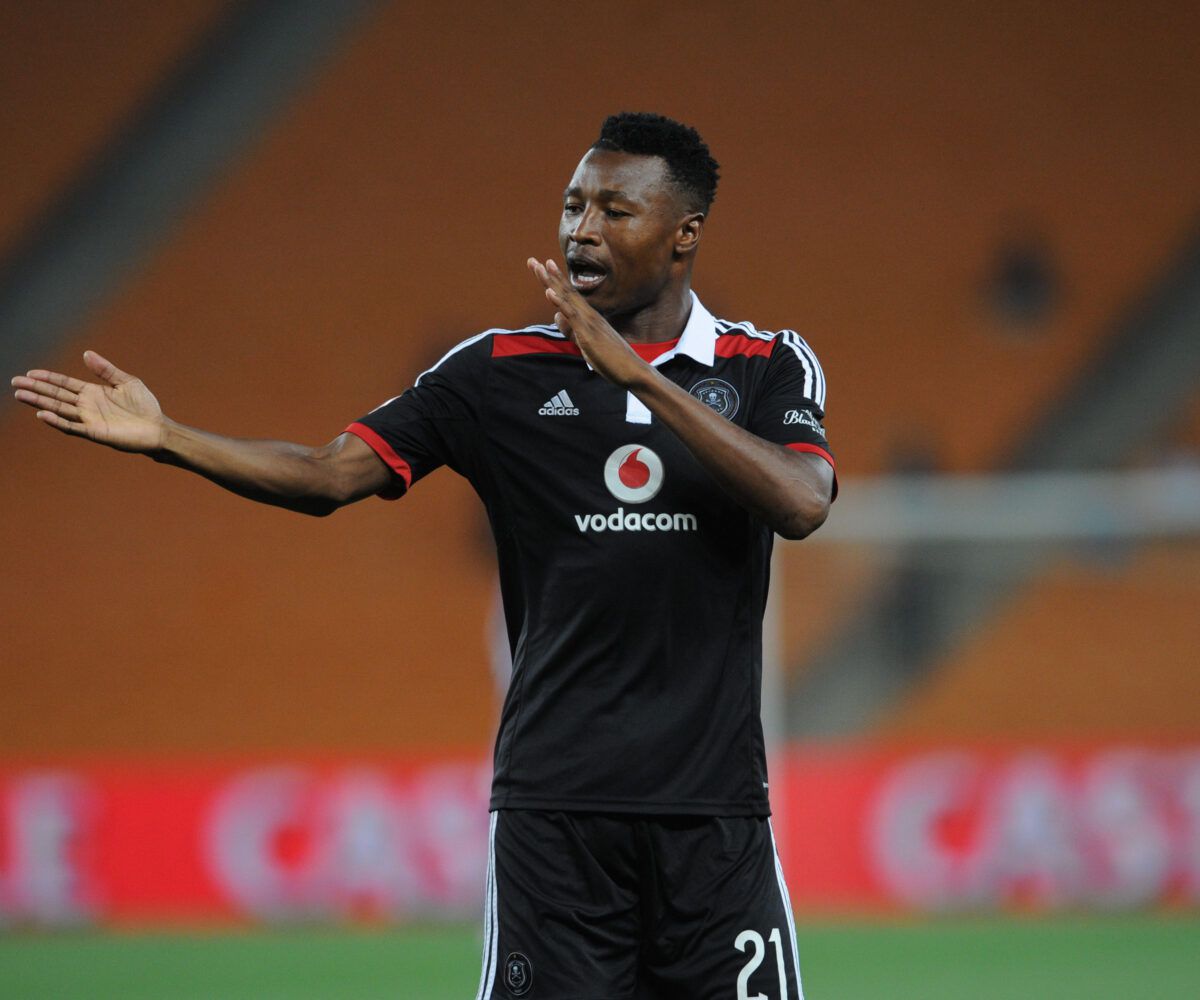 Since last season concluded, Pirates have once again dramatically overhauled their squad in hopes of breaking their PSL title drought.

Many believe the ‘off-season’ has been a particularly productive period for Pirates, but it remains to be seen if they will reap the rewards from the last squad overhaul.

Sangweni, who played for the Buccaneers between 2011 and 2016, said the club has been its own worst enemy in recent times, as quoted by TimesLive.

“What is happening at Pirates pains me deeply. this thing of chopping and changing of players every season makes it hard for the team to create consistency. Because you need to have a team you can build on by adding a few players here and there.

“Last season I had a bit of hope that now they finally have a team that can achieve something, but they have started chopping again…

“There was a season when they had guys such as [Augustine] Mulenga and others, that was a solid team and I thought they were going to have a good season, but they released them before the start of that season.

“That hurts the momentum and consistency of the team.”

LATEST: ALL THE TRANSFER TALK, RUMOURS STILL HOVERING OVER CHIEFS

What have Pirates been up to in this off-season?

These are the new players who have come IN:

It should also be noted that Pirates are said to have brought two talented players into their youth system, snapping them up from under the nose of Chiefs.

According to SABC Sport, two exciting young attackers Gomolemo “Giggs” Khuto and Lucky Bule were invited to Naturena last week, and could have been snapped up by Chiefs. However, a deal has instead been struck between Pirates and Orbit College in Rustenburg for the two players to head into the Buccaneers system.

REVEALED: HOW MUCH CHIEFS SPENT TO SECURE MAART SIGNING

Meanwhile, these are the former Pirates players who have headed OUT:

LATEST: ETHIOPIAN STAR ON HIS WAY TO SUNDOWNS