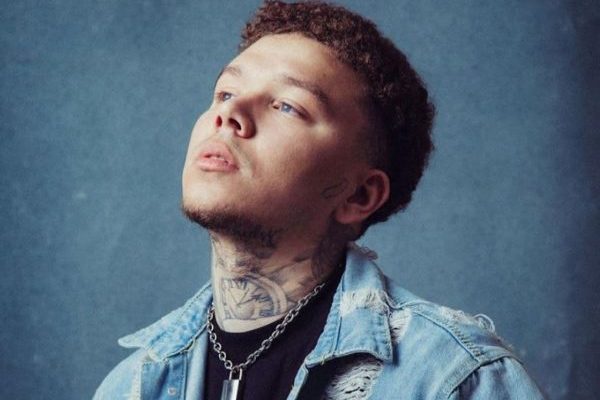 Phora who is an American rapper says he will be coming to South Africa in October 2022.

The star says he’s coming to perform at two shows which has been confirmed but he refused to disclose the name of the event.

Fans expressed excitement and some South Africans jumped in the comment to express anticipation and ask about the location.

He said the locations are Cape Town and Jo’burg.

This is Phora ….Dj phori’s cousin friend from his mother’s side of his sister