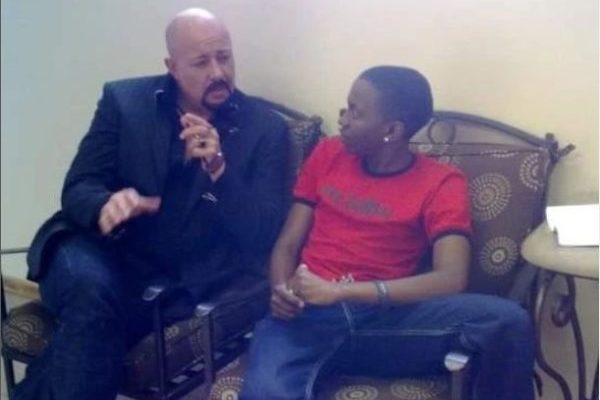 Zola Hashatsi has taken to his social media to share some of the beautiful moments he had with Jamie Bartlett.

The star is still mourning the actor’s death as he shared the good times he had with him.

Taking to Instagram, Zola said he had a great time with him on set 14years ago while he was still doing kids’ shows.

He went on to thank those who supported him.

Zola wrote: “This was 2009 September the 2nd as Rhythm City just turned 2 years old. I was still a skinny ass, big headed childstar and got to sit and go behind the scenes for @craze_tv with @realjamiebartlett authorized by @ragoasha not knowing that I will go and join the soapie years later and be friends with you Bra J. My heart bleeds. #RIPJamieBartlett”