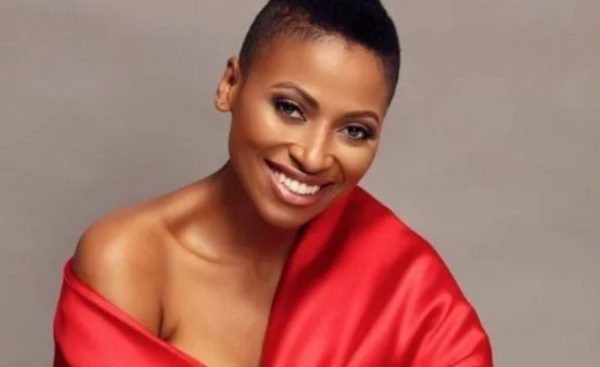 Zonke has taken to her social media to announce she will be releasing her second single, ‘Oko’.

The single is off her upcoming highly anticipated album.

Few days ago, Zonke said she is done with her album but she wants the album on vinyl first which might take a while.

She also mentioned that she is creating new music that will be out soon.

Zonke wrote: “I see your messages asking about the album

the truth is it’s BEEN done but I want the album on vinyl first & that process takes a while but in the meantime, I’ve been creating music that will be out before the vinyls just to keep you guys warm

Well, the music will be released on the 29th April 2022 and her fans are really anticipating.